Disney today launched season 3 of its popular digital series, As Told by Emoji. The season premiere retells the story of the Disney animated film, Moana – with emoji-fied versions of Moana and Maui, as they navigate the ocean without GPS and play "Tekamon Go!" to restore the heart of Te Fiti.

Moana As Told By Emoji is the 14th episode to debut in the series, which is created in collaboration with the original filmmakers, who are excited to see their movies retold for a mobile-loving audience.

Director John Musker says, "Moana as Told By Emoji is a funny, playful and entertaining way of telling our story, but distilled down to its essence, finding clever ways of communicating certain ideas, whether it's a boat sinking or whatever it might be. In a way, it's like seeing an alternate reality version of our movie."

The series has been translated into 25 languages and has reached more than 125 million views across platforms since debuting last year. [Video] Take a Ride through the Disney World Main gates Sorcerer Radio is Back on Google Home! 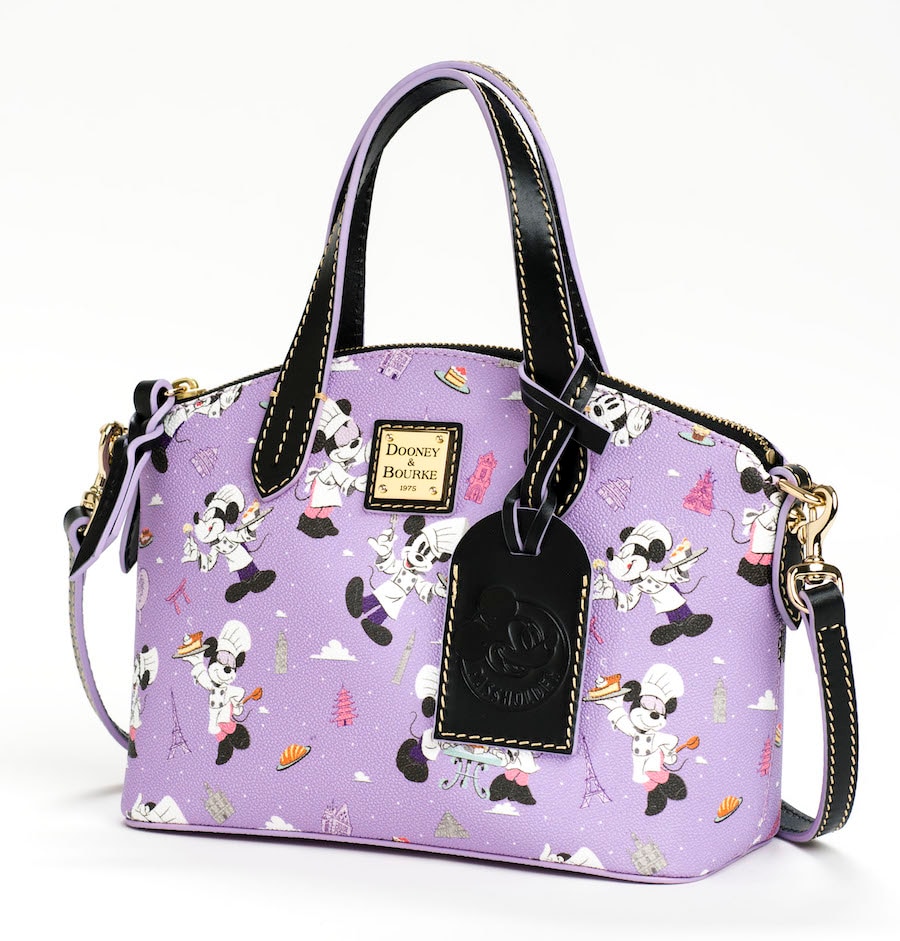