The Disney Castle by LEGO Now Available At Disney Parks

The Disney Castle by the LEGO Group is now available in select merchandise locations at Disney Parks. This highly detailed model contains over 4,000 pieces and comes with an array of exciting Disney-themed features and functions. We recently used some Disney magic to see how quickly we could build this incredible new model.

Elements from this new model were inspired by the iconic Cinderella Castle, including an intricately detailed facade and towers. 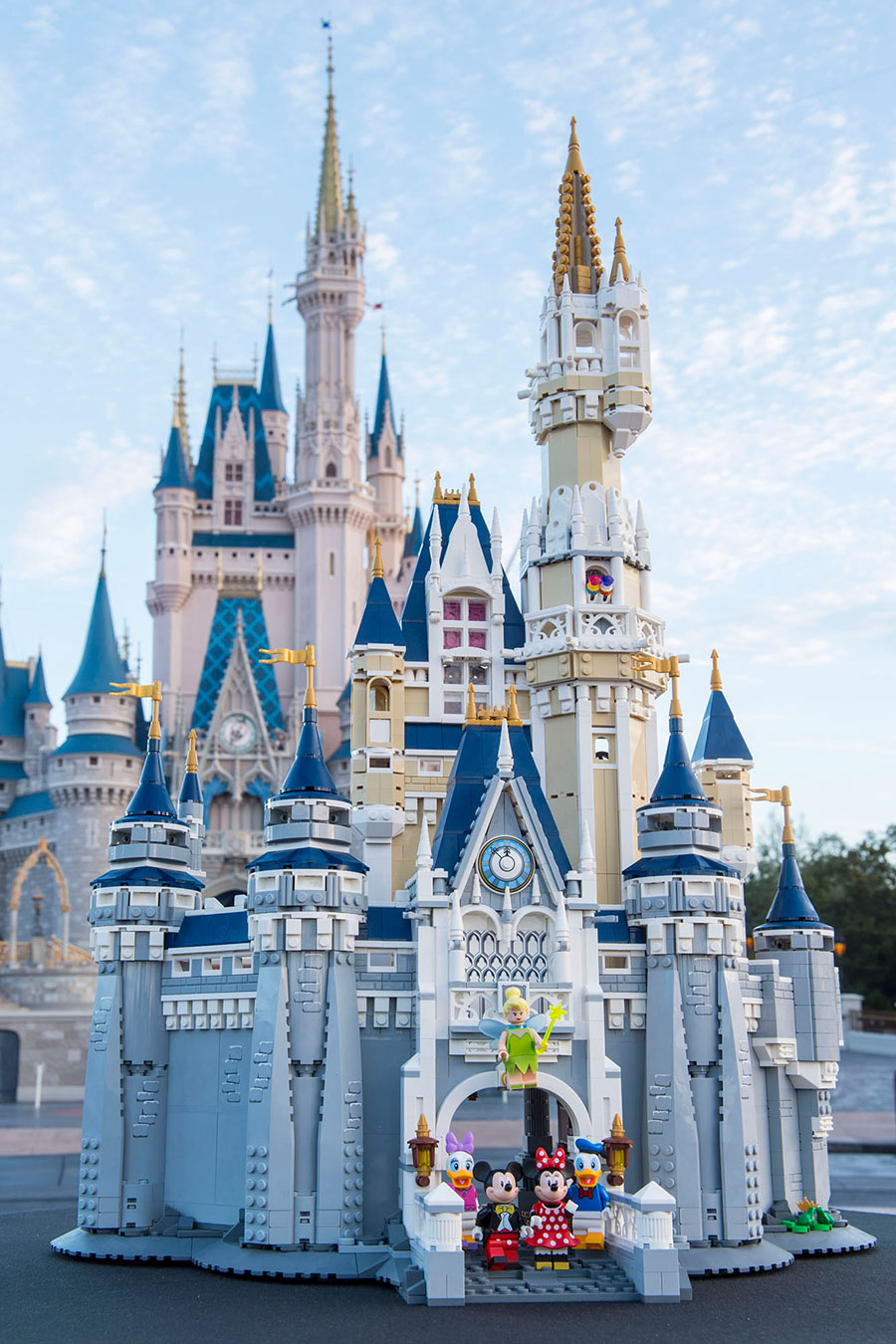 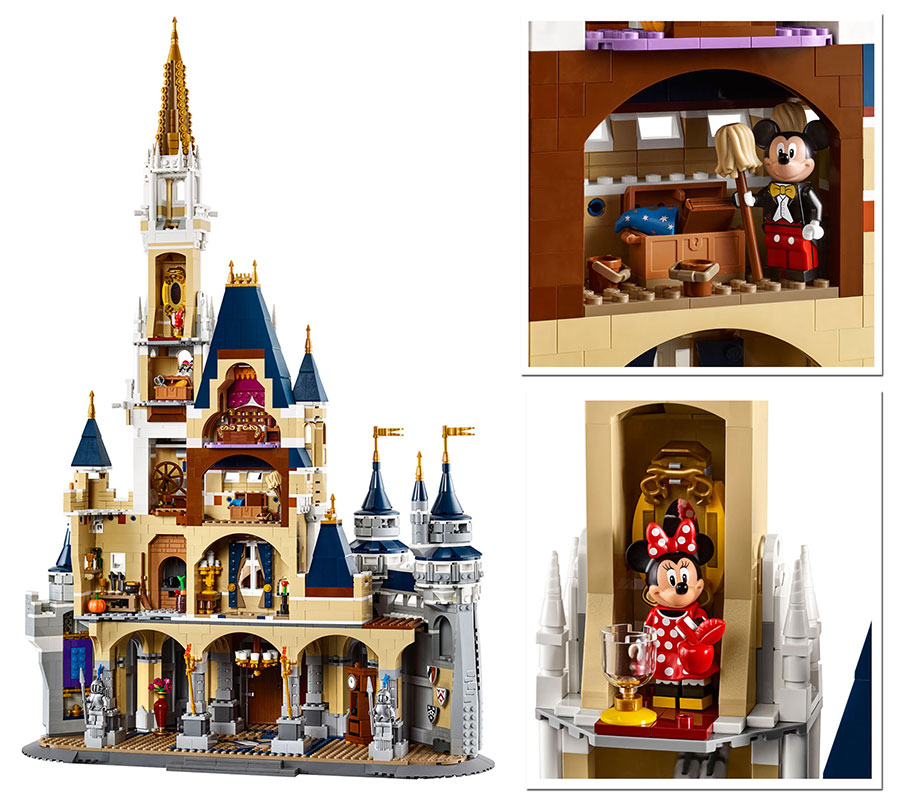 Each accessible castle room includes special features inspired by some of Disney’s greatest animated feature films. You can remove part of the roof section to discover the glass slipper element and fairy-tale book element with printed cover. Another room in the Castle features a nod to Walt Disney’s “Fantasia” with a chest containing a book of spells, and a mop and bucket elements. 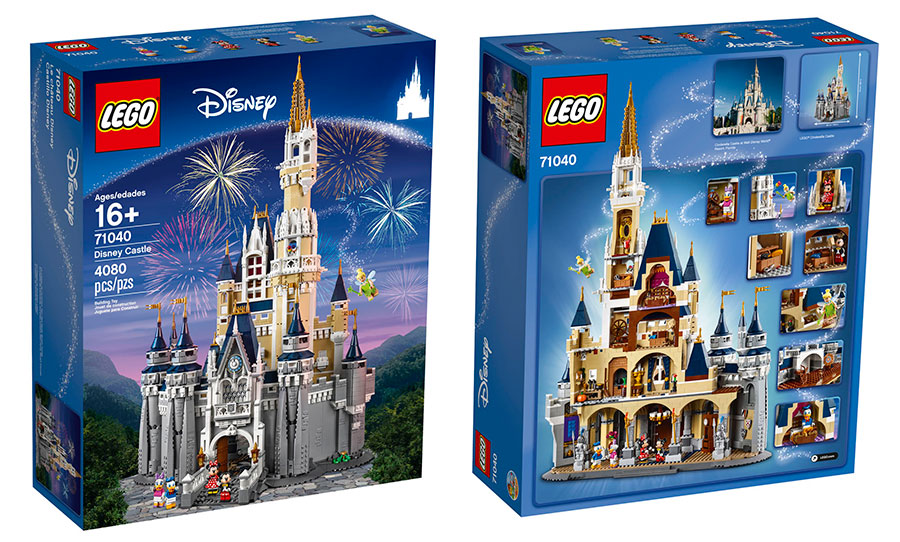 Guests should look for the Disney Castle in select merchandise locations at Disney Parks.

At Disneyland Resort, the best place to find the model is World of Disney at Downtown Disney District.

At Walt Disney World Resort, guests should look for the item at World of Disney in Disney Springs Marketplace, or Emporium on Main Street, U.S.A. in Magic Kingdom Park. 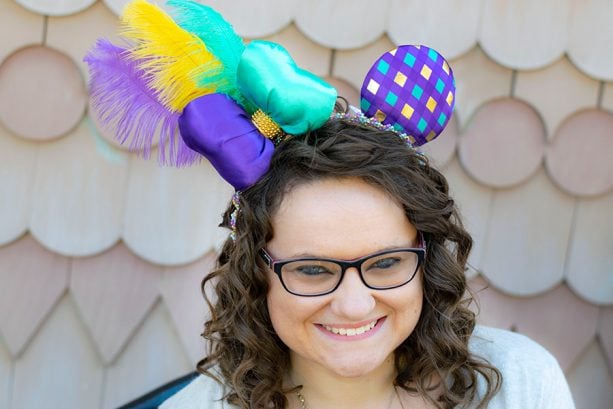