Quad copter hobbyist are starting to pop up everywhere, including the Disney World property.  But before you get any bright ideas about creating your own unique Disney video, be forewarned, flying anything in Disney airspace is against the law.

These "drones", as some call them, have been popping up all over, and it's no wonder, the videos can be awe inspiring and beautiful.   Dangers posed by the copters falling from the sky or losing control are causing some concerns from those in the FAA and at Disney.

The person who operated the "Disney Drone" posted his videos to YouTube but has since taken them down after being contacted by the Orlando news station WKMG.  Recently, WKMG created a news piece online outlining the issues and also showing some of the controversial videos. (see video below) 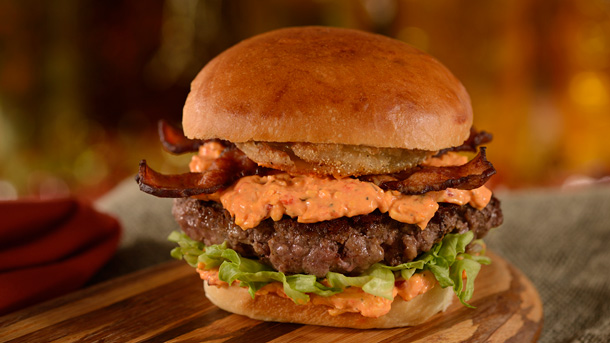