It will be the second installment of Galactic Nights. The first one, held in April of this year, was a sell-out.

For those looking to the future, there will be a panel discussion of Star Wars: Galaxy’s Edge, the under-construction land set to open at Hollywood Studios in 2019. That will be held in the park’s Epic Theater.

Elsewhere during the event, there will be photo opportunities with themed backdrops, character interactions, fresh merchandise for sale and selection attractions available, including Star Tours.

The event falls during Disney’s holiday celebrations and the day after the official debut of the film “Star Wars: The Last Jedi.”

Tickets are now on sale for the Galactic Nights event at disneyworld.com/galacticnights or by calling 407-934-7639.

Admission is $129 ($124 for ages 3 to 9). Discounts are available for Walt Disney World annual passholders by booking online or calling 407-WDW-PASS. Disney Vacation Club members can get discounted admission by calling 1-800-800-9800 or by going online. 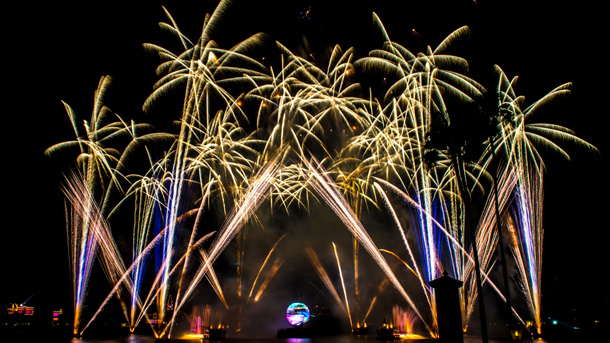 Reservations Open for Frozen Ever After Sparkling Dessert Party