Shortcut to Contemporary, Polynesian hotels among Disney road improvements in the works A $350 million bond issue by Reedy Creek, the Disney-controlled taxing district, will provide funding. There is no set schedule for the improvements, but they are expected within the next five years, Reedy Creek Deputy District Administrator Ann Blakeslee said.

The projects will accommodate expected attendance growth at the resort, which is adding new attractions, including Star Wars and Toy Story-themed lands at Disney's Hollywood Studios. The projects are "in anticipation of increases from the Studios and increases in general," Blakeslee said.

A flyover will take resort traffic over the Magic Kingdom's toll plaza, providing easier access to travelers heading to hotels such as the Contemporary and Polynesian Village resorts, said John Classe, a Reedy Creek deputy administrator. Right now hotel visitors must drive through the parking plaza, even though they don't have to pay.

The road projects also include:

•A reconfiguration of Osceola Parkway at Victory Way, southeast of Disney's Hollywood Studios and north of ESPN Wide World of Sports Complex. A traditional intersection will be replaced with a flyover design similar to that at state roads 50 and 436 near Orlando. The flyover would take Osceola Parkway traffic over Victory Way.

•An extension of Western Way to Avalon Road, or County Road 545. Currently Western Way ends around the Flamingo Crossings development under construction.

•A Center Drive bypass to the west that will allow traffic heading south off Reams Road more direct access to Floridian Way.

Residents on the Disney property who are handpicked by the corporation to live there voted last week on a referendum on the bond issue paying for the improvements. They voted 17-1 for approval.

Reedy Creek is also making steady progress on improvements to the road network near Downtown Disney. A ramp from eastbound Buena Vista Drive rising above the road and funneling drivers into the third story of a new parking garage should open Sept. 8. A half-mile spur extending off the westbound ramp leading from I-4 onto Epcot Center Drive should open in early October. 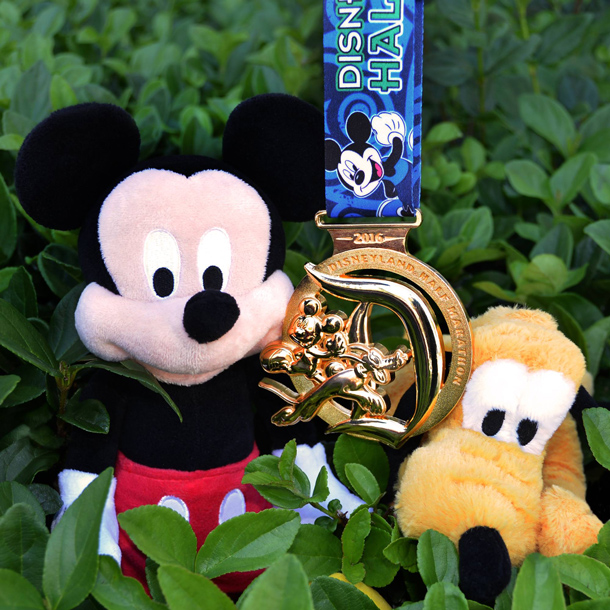 Will You Run as a Duo During Disneyland Half Marathon Weekend?