Mardi Gras is a New Orleans tradition dating back hundreds of years but for many Louisiana residents who are just plain tired of cheap beads, tractor pulled floats, and drunken college folk, it's a different time of year. While most people are flocking to the Big Easy to partake in the Mardi Gras festivities, the Louisiana natives pack up the kids and head for the Mouse House.

There is not a crowd calendar out there for the Orlando park area that does not adjust to the seasonal placement of the week of Mardi Gras. This year, Mardi Gras week will be falling on Feb. 16th through Feb 20th and each crowd calendar has it marked as a high capacity time to go.

The crowds at Walt Disney World during the week of Mardi Gras will more than likely be from Louisiana students and their parents, as they observe a week-long vacation period.

There are not many official park festivities for Mardi Gras at Disney with exception of a parade at Port Orleans French Quarter with golf cart floats and riders. Either way a vacation to Disney World during the week of Mardi Grad should include a lot of good humored Louisiana folk looking to escape.

Expect to see plastic beads, Saints gear, Mardi Gras shirts and a very large crowd if you go to Walt Disney World on the week of Feb 16th.

If you are looking for a break from Disney, Universal Studios Orlando has official events and parties surrounding the Louisiana Holiday as well. There is a parade, concerts, and Cajun Food. The dates for Universal Mardi Gras begin in the month of February and go through mid-April. 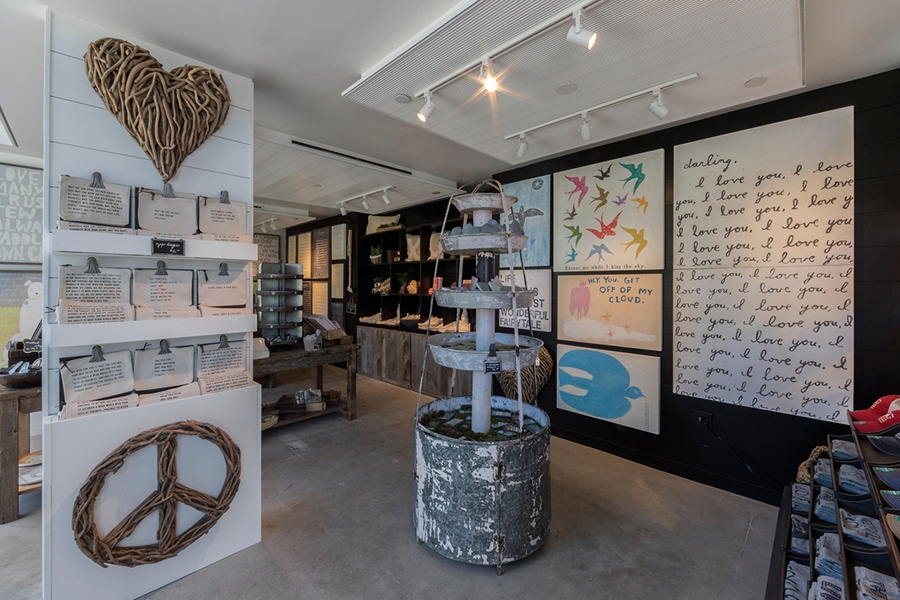