Pixie power and persistence pushed Lenore Moreno to smash a race record by almost 9 minutes in the fourth annual Tinker Bell Half Marathon presented by PANDORA Jewelry at Disneyland Resort. 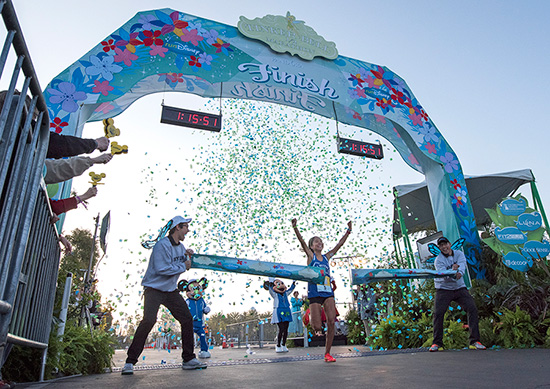 “Just being inside Disneyland, I think that’s what gave me that push and helped me to forget about how long this half marathon was and just to enjoy the moment,” Moreno said. “I couldn’t have done it anywhere else. Passing under that castle was just magical.” 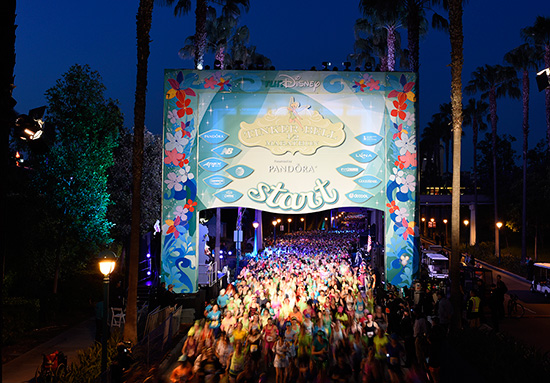 Approximately 13,000 women spent Mother’s Day racing along an entertainment-filled 13.1-mile course through Disney California Adventure and Disneyland parks, as well as by several Anaheim landmarks. More than 32,050 runners competed in various events during the weekend that included the Never Land 5K, the Tinker Bell 10K, runDisney Kids Races, a health and fitness expo and the inaugural Pixie Dust Challenge, which involved runners completing the 10K on Saturday and the half marathon on Sunday. 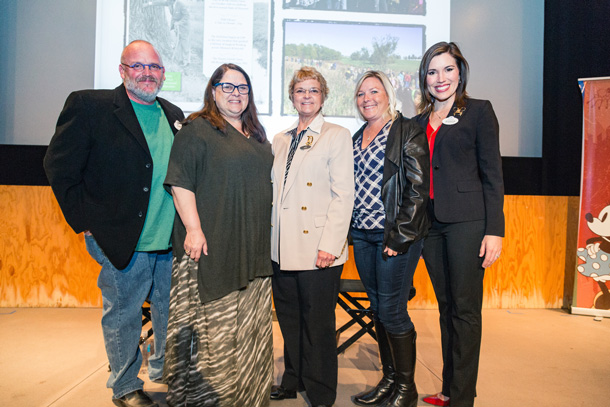 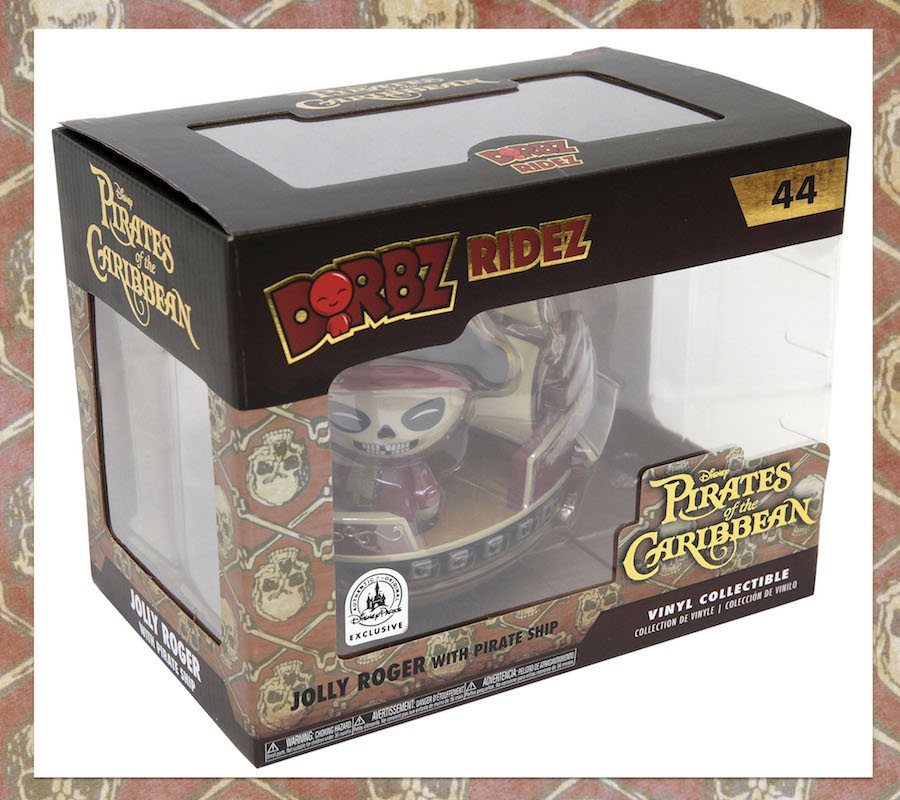