Don’t worry about packing your bags for this trip around the world — the Epcot International Food & Wine Festival starts Aug. 31 and runs through Nov. 13. The 22nd extravaganza is 75 days, the longest in Epcot history.

Theme-park admission starts at $99 for this foodie walkabout. Food and drink are separate expenses.

This year’s festival will welcome 30-plus new dishes, more than 60 new drinks and five new marketplaces. Where to begin?

Go beyond your tried-and-true dishes.

Why: The Walt Disney World culinary team wanted to showcase Boursin cheese, the host of The Cheese Studio, in a creative way. The stroganoff captures the same flavors and textures of the childhood dish. The beef is accompanied by tiny egg noodles, mushrooms and a sauce made from Boursin garlic and fine herbs cheese.

Why: The festival is a low-risk time to get adventurous with our eats. The Spam hash was one of my more surprising favorites at a preview event for Food & Wine. The canned cooked meat is mixed with potatoes, peppers and onions.

Why: Both of these dishes are comfort-food defined. The smoked corned beef is nacholike, with plenty of chips to scoop up the meat covered in blonde ale beer fondue. Bonus: You’ll find it in a brand new marketplace centered on how fire and smoke affect food and drink. Sip on an Orlando Brewery Smokin’ Blackwater Porter at this booth.

A few dishes and several marketplaces, including Poland and South Korea, are gone this year — but there’s likely to be something else to fill those voids.

►If you feasted on Ireland’s fisherman’s pie, try Spain’s seafood salad instead.

Why: Satisfying guests with the amount of seafood in the pie was always difficult, Hannon said. You won’t miss the hefty portion of shrimp, Bay scallops and mussels in the salad at this new marketplace. You’ll also find paella, olive oil cake, a wine flight and more at the Spain booth.

►If you indulged in Mexico’s flan de chocolate, dip your spoon into the chocolate picante at Flavors From Fire.

Why: You’ll still get that creamy chocolate bite, just expect more of a kick from this chocolate mousse flavored with cayenne pepper and chili pepper.

►If you loved the Desserts & Champagne booth’s soda floats, you may enjoy Light Lab’s T=CC2 cocktail.

Why: This scientifically named drink has the same fun spirit as the soda floats (and is nonalcoholic). T=CC2 is a mix of vanilla tonic water and cotton candy. To watch the two come together is quite a show.

Other new items to try

This year’s festival beer is the uber sweet Florida Beer Company Passport 35 Triple Chocolate Milk Stout, which can be found at the Craft Beer marketplace. Also at this booth is the cheeseburger and cheddar cheese macaroni handwich, a returning dish in honor of Epcot’s 35th anniversary. Returning marketplace Thailand is serving a seared shrimp and scallop cake flavored with a bright ginger lemongrass fish sauce and paired with chilled noodles and pickled vegetables. Another returning marketplace, India, will be filling glasses with a refreshing Mango Lassi — fresh mango, yogurt and milk.

Follow food reporter Lauren Delgado at @OS_LaurenD on Twitter or @orlando.foodie on Instagram. She can also be reached at This email address is being protected from spambots. You need JavaScript enabled to view it. or 407-420-5498. 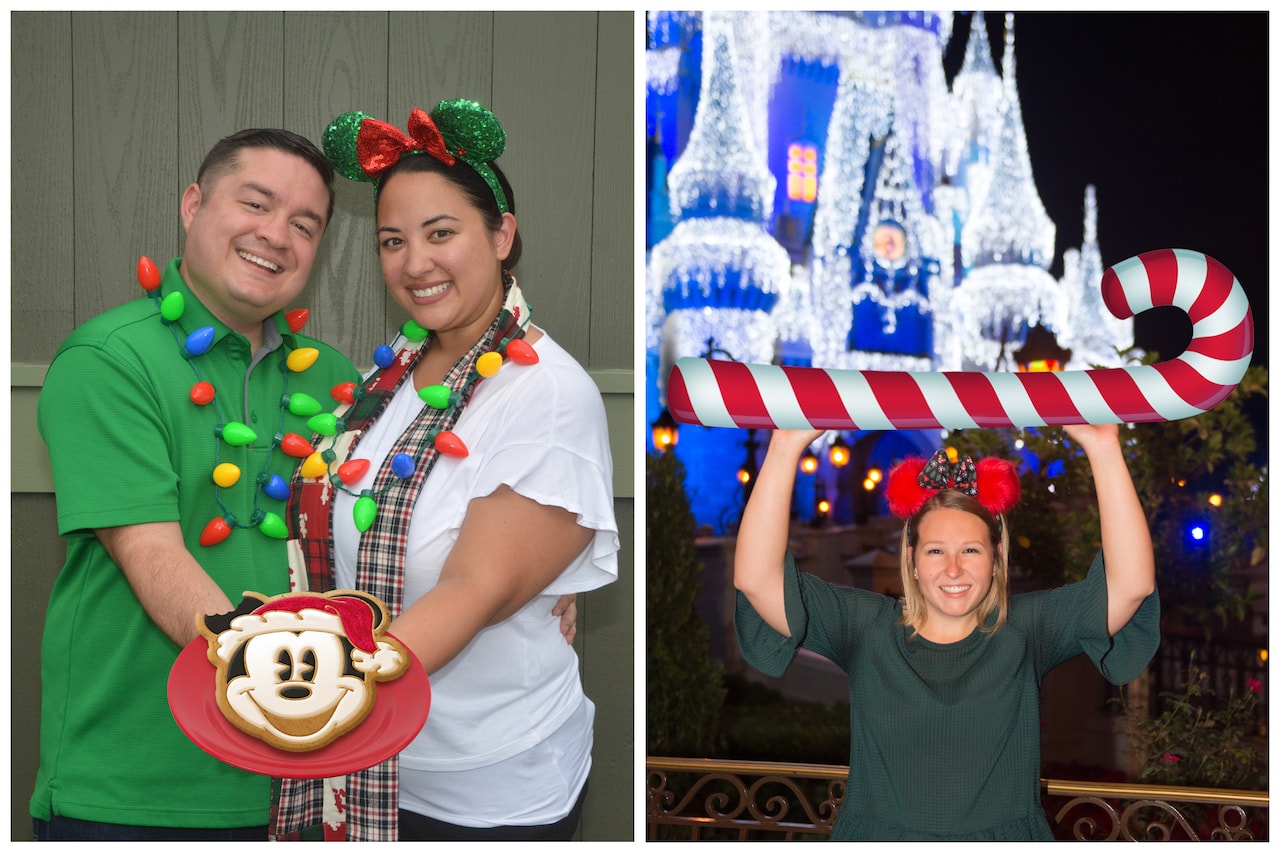