Last October I originally planned for a 3 night vacation at Coronado Springs Resort at Walt Disney World. I booked the first week of October so that I could see the Halloween decorations for the first time. Free Dining was offered and dining Reservations made 180 days in advance. Close to the time of the vacation, I decided to add a day and got on the Disney world website and booked a night at Pop Century. No tickets needed, this would have been the first time I have visited since the new Disney Springs was open, so we simply ordered an extra night at another hotel and would go to Disney Springs on the last day. We would simply change hotels and sleep somewhere else on the last night.

When we arrived at Coronado Springs I checked in as usual, activated magic bands and took some time to talk to the cast member behind the counter. I forgot her name but she wound up making the whole vacation for me and was a model example of excellent Disney customer service. The cast member found out that we were staying an extra night at another hotel and asked if we wanted to skip the inconvenience of checking out a day early only to check in somewhere else. I said of course. She said that she would get on the phone with her supervisor in the back room and see if we could transfer reservations from Pop Century to Coronado Springs at no extra cost, we could stay in the same room at Coronado Springs Resort. I was excited and eager to accept the cast member’s kindness. She got on the phone and began making calls. She said this could take some time and asked if we wouldn’t mind heading off to our room and waiting for a phone call.

So we did what anyone else would do upon arrival and toured the Coronado Springs lobby, food court and restaurants. In the food court, we got our Disney Cups and were about to go get our luggage and move the car when the cast member found us near the food court and told us that everything was taken care of, we did not have to transfer rooms on the last night. We would be staying in Coronado Springs for the whole vacation. I was stoked.

Coronado Springs resort must be one of the best moderate resorts. The theming is excellent,e he grounds are kept up amazingly, and the restaurants at the resort are also great. The room was in Casitas next to bus stop number 2, which is the first drop off point for resort guest. Very convenient and a very nice room.

On the first night of our stay we had dining reservations at Maya Grill. The theming of the restaurant was great. The food was delicious. Couples can order a ‘for two people’ entrée which consist of an enormous ribeye steak and sides. There was also a single person steak, fajitas, fish, and pork chop. After a 9 hour drive the food hit the spot. Las Ventanas is a much smaller restaurant on resort grounds which also has very tasty steak entrees.

Overall the vacation was great. We had to deal with brief periods of rainfall on one or two days, and as we were leaving Hurricane Matthew swept through the region causing an enormous of chaos in the Orlando area. Despite the long lines due to crowds and events leading up to Hurricane Matthew, one cast member went the extra mile to make the vacation less hassle free and as we dodged the bullet that was Hurricane Matthew. We left town early Thursday Morning only to have the Hurricane roll through Friday and Saturday of the same week. 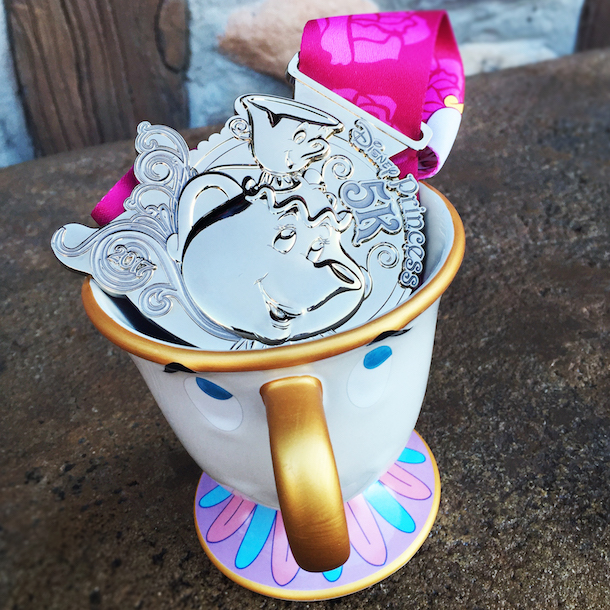 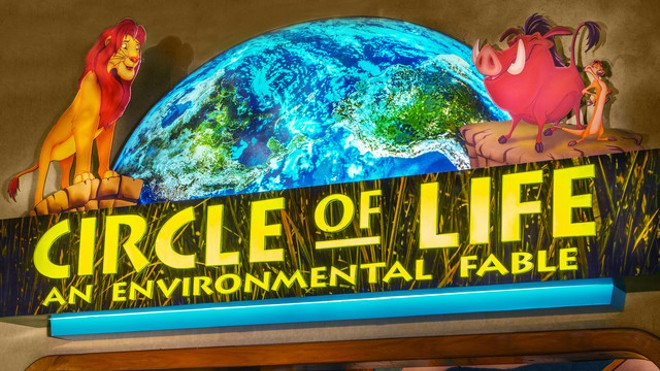 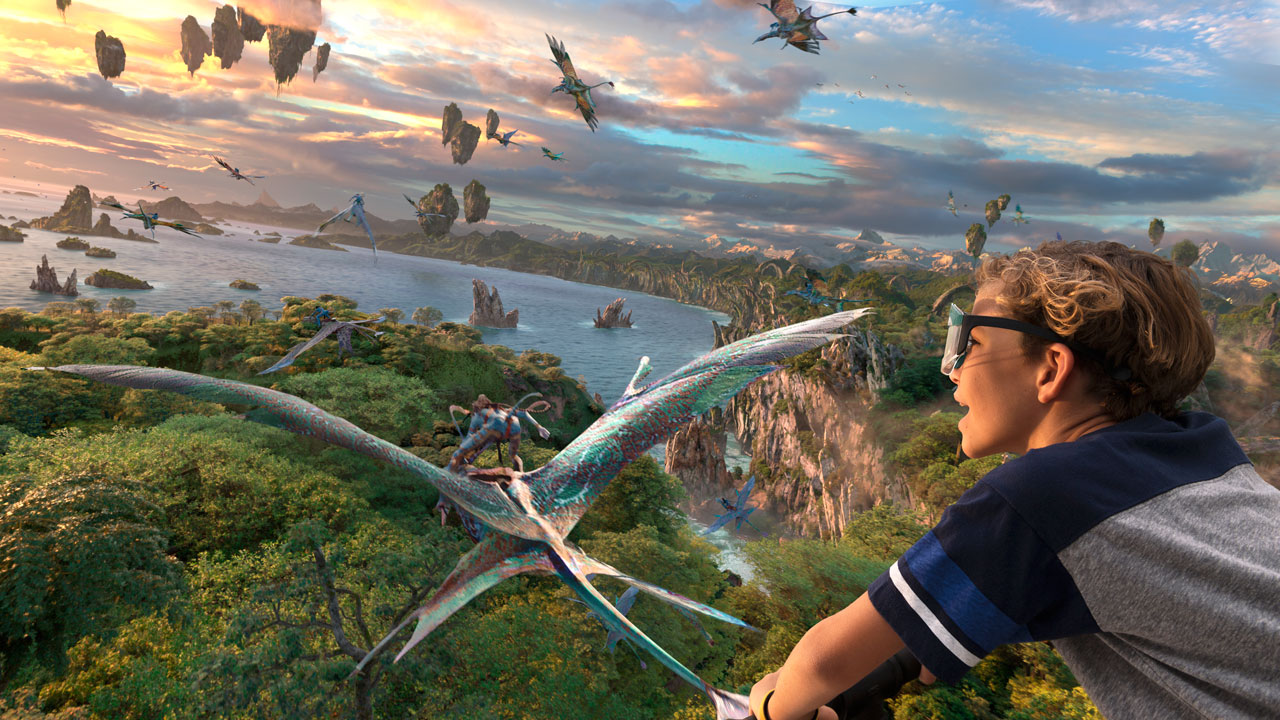