August 13th is the last day that Disney fans will be able to enjoy the popular Great Movie Ride attraction, as stated by the Disney Parks Blog.  The Great Movie Ride is the last of the remaining attractions from the original opening day of the Disney MGM Studios.  The Indiana Jones Stunt Spectacular opened later that year and it will be the longest running attraction, after August 13th.

Rumors have been swirling for a while that the Great Movie Ride would be gutted, and replaced by a Mickey-themed ride.  While this was not widely popular with Disney enthusiasts, the blow was lessened by the fact that Mickey Mouse would finally have his own ride.  Some were excited about the possibility of a showcase of Mickey through the years, which was one of the rumored replacements.  Then the ride replacement demo was released at the D23 Expo this past week, and the complaints began to roll in.  So, why is everyone so upset?  We turned to Twitter to get a better look at the spectrum of emotions regarding the upcoming changes.

Great Movie Ride is the saddest I have been about anything closing since the original Imagination closed.

The infuriating thing about the Mickey/Minnie ride is that there is so much unused and wasted space at DHS, so why trash Great Movie Ride?

@WaltDisneyWorld The Great Movie ride has been one of my favorites since I was a kid.. sad to hear its closing. ☹️

And like that, it's going away. I learned and was inspired to learn about film history, especially because of the Great Movie Ride.

I cannot believe The Great Movie Ride is closing. It needs an upgrade but to replace it? And they are giving such short notice.Its so unique

Some other complaints by Great Movie Ride Fans were
- The Mickey ride is based on the new cartoon series and not the original variations of Mickey Mouse
- The new Mickey ride is not Mickey-centric, but is shared with at least two other characters
- It's the last remaining opening day attraction
- It's a Disney World classic

Are you a fan of the Great Movie Ride replacement attraction?  Let us know. 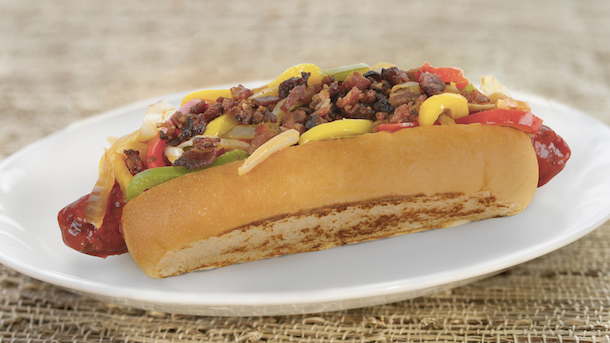