Can you put a price on Christmas happiness at the theme parks? Disney can, and it’s packaged up as a hotel and park ticket deal called Ultimate Disney Christmas.

The new deal is for stays at select Disney hotels from Dec. 21-26 that include four days of theme park tickets and access to special events.

The price for all of this can run a family of four as low as $139 per person per night or a total of $2,775, according to Disney’s website. That’s specifically if a room at Coronado Springs Resort was booked and the price is for two adults, one child ages 10-17 and one child ages 3-9.

Other price points quoted include $3,721 for that same family to stay at Saratoga Springs Resort & Spa or $3,777 for stays at Disney’s Animal Kingdom Lodge.

While exactly which rooms at which resorts beyond these three aren’t listed, it does include select moderate, deluxe or deluxe villa resort options. It excludes three-bedroom villas, the Cabins at Copper Creek Villas, Cabins at Disney’s Wilderness Lodge and Bungalows at Disney’s Polynesian Villas & Bungalows.

Each person gets a four-day theme park ticket with Park Hopper option. It also includes tickets to Mickey’s Very Merry Christmas Party at the Magic Kingdom on Dec. 21, exclusive night access to Disney’s new Pandora — The World of Avatar at Animal Kingdom on Dec. 22, a character experience at Disney’s Hollywood Studios on Dec. 23, Christmas Eve dinner at Epcot and a holiday gift in your room on Christmas Day.

While the deal does include the tickets, which are designed to work with the crammed holiday itinerary, they technically don’t need to be used until Dec. 31, 2018, and all four days need to be used within 14 days of the first use. Check in is Thursday, and Mickey’s Very Merry Christmas Party is that night. Check out is Tuesday, the day after Christmas.

Details can be found at https://disneyworld.disney.go.com/special-offers/ultimate-christmas/details/ but booking has to be done before Dec. 10 and either through a travel agent or by calling Disney vacation help at 407-939-7886.

The site warns there are limited numbers of rooms set aside for this deal. 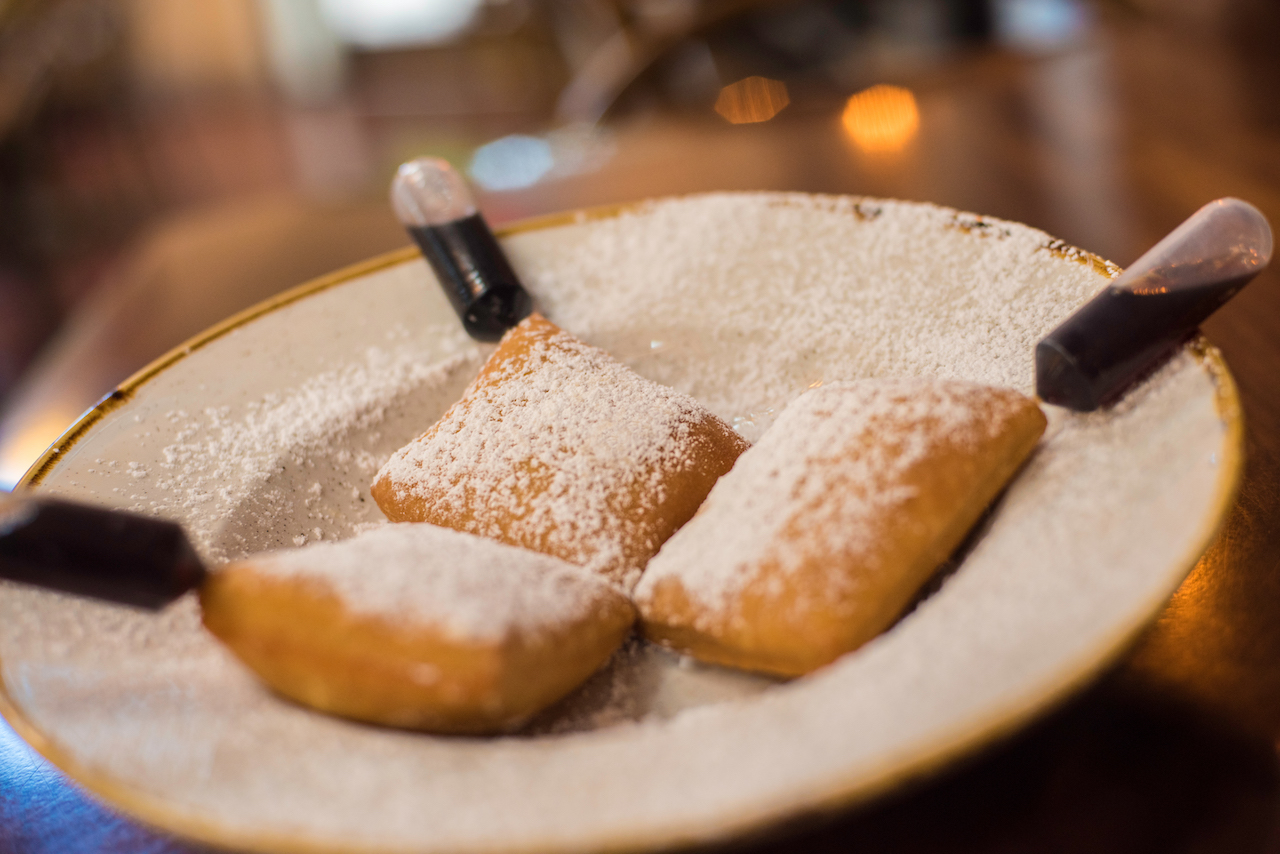 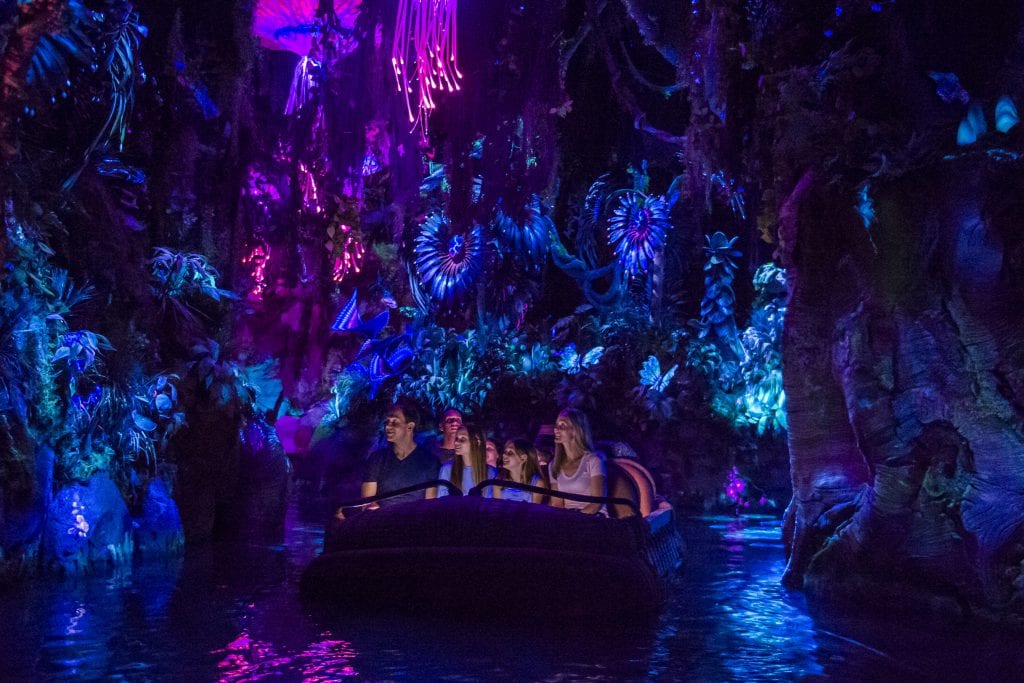