As you make your way down the bustling stretch of Main Street, U.S.A., at Disneyland park you’ll find the 20th Century Music Company in a charming, Victorian storefront.

Tucked between the Main Street Cinema and the Main Street Magic Shop, this cozy location offers a variety of fun, collectable items such as pins, lanyards, music soundtracks from some of your favorite Disney movies.

A musical motif permeates this quaint shop. Walls are decorated with period props and details, including music sheets and instruments from this bygone American era. Intricate decor helps create an immersive shopping experience for our guests and brings the magic to life at one of our favorite shops.

Main Street, U.S.A., holds a special place in the hearts of millions of Disney fans. Throughout the land, numerous windows have been dedicated to people across the Walt Disney Company who have helped make Walt’s many dreams a reality, like Imagineers, costume designers and animators. 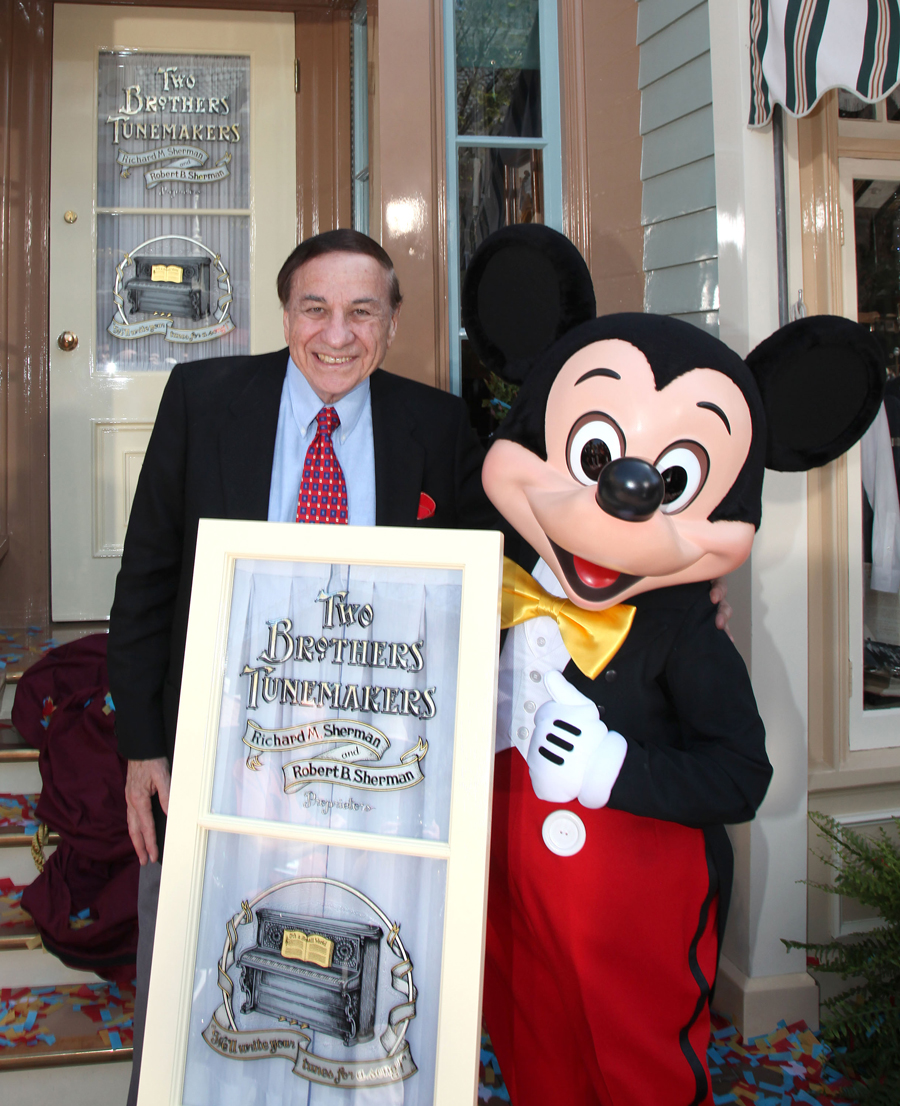 On March 11, 2010, Disney Legends Richard and Robert Sherman were honored with their own window on Main Street, U.S.A. Naturally, 20th Century Music Company was the perfect location to celebrate this iconic musical duo. The work of the melodious Sherman Brothers has been featured in our films and our theme parks including “Mary Poppins,” “The Jungle Book” and “it’s a small world.” 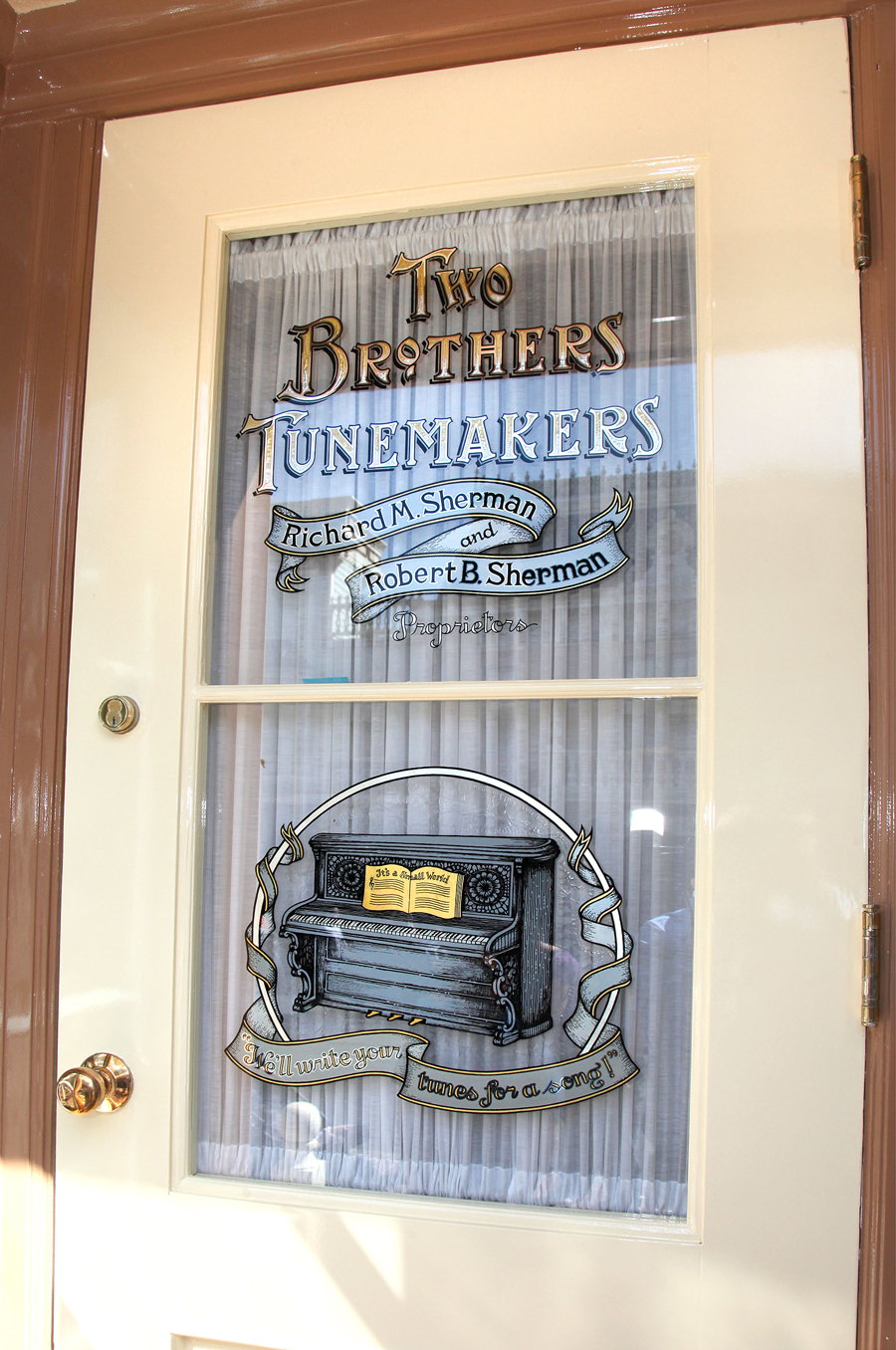 Be sure to visit the “Two Brothers Tunemakers” on your next excursion to Disneyland park. They’ll write your tunes for a song! 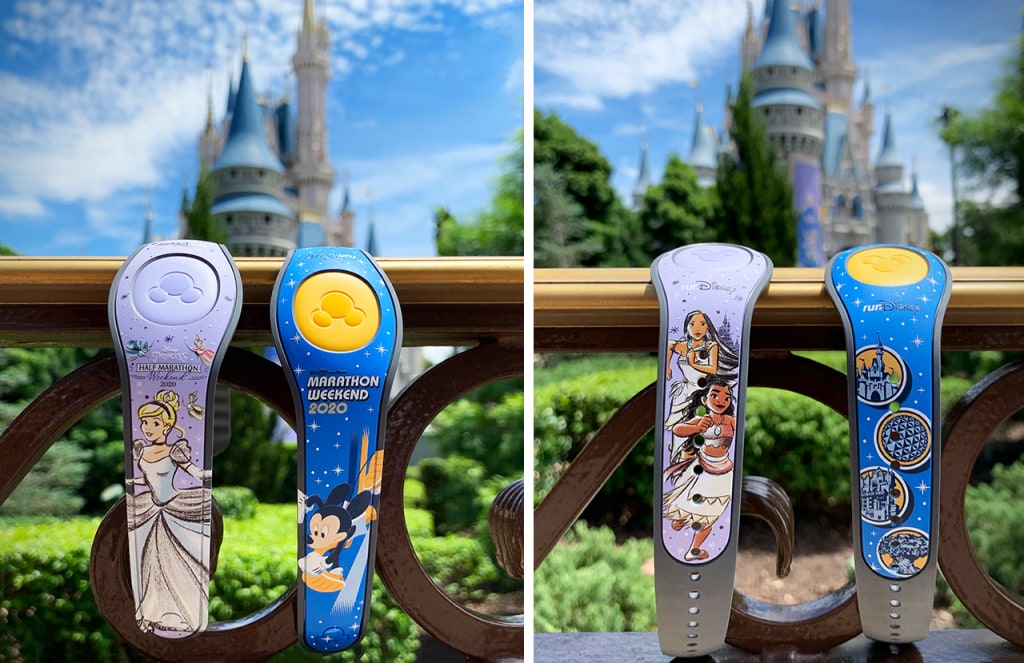 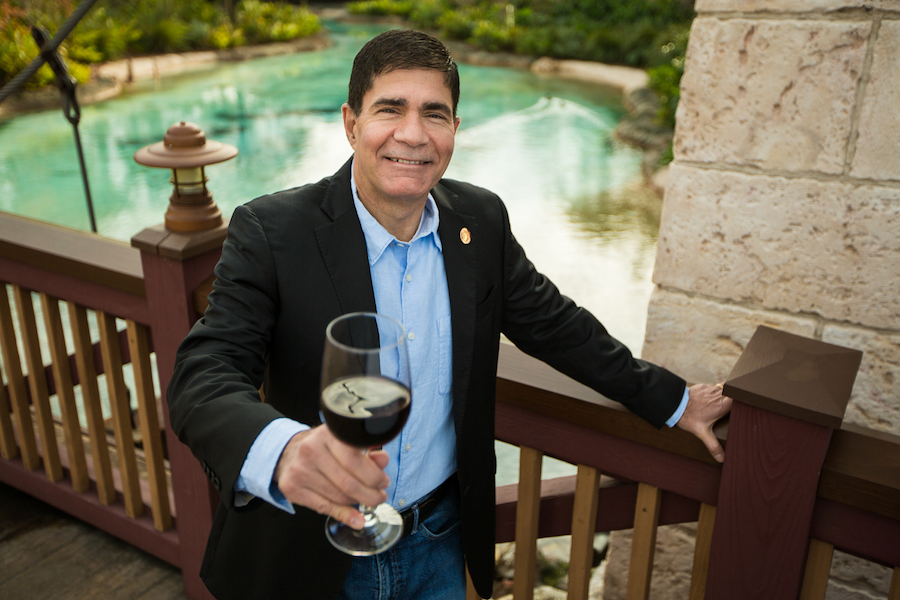