I don't think anything can excuse downsizing a park to its bare minimum more than building a Star Wars Land expansion, but Disney park goers are in for a huge downer for the next 4-5 years when they attend Disney's Hollywood Studios. While some of Disney's best attractions are at Hollywood Studios, i.e. Rockin Roller Coaster and Tower of Terror, that makes it a whopping two out of six rides that you can go on while you're at the Park.​ And that... is... it... There remains a few stage shows like Indiana Jones, Beauty and the Beast, the Little Mermaid, and Disney Junior but overall that is it. I have read many articles on Facebook about Hollywood studios changing to most people's "half day" park, taking that title over from the previous owner, Animal Kingdom.

On my recent vacation to Disney, I planned on staying the whole day at Hollywood Studios. We had dinner reservations at Hollywood and Vine, fast passes to Fantasmic, but unfortunately had a rainy day. My travel party and I got to Hollywood Studios around rope drop and indulged in some Starbucks. The first rides we went on were Rock n Roller Coaster and Tower of Terror, with another stop at the Beauty and the Beast stage show.

We made our way over to Star Tours after that ate lunch and then, in the middle of the Frozen attraction, a torrent of rain started which lasted for the rest of the day. We ended up leaving around 2:00pm, changing dinner reservations to Las Ventanas which Disney was awesome about, as usual, and that ended the evening. I don't know what else I would have gone on that day if it had not rained. Granted, we missed a few things, but there was not much more to do.

Disney fills in the void of a barren ride landscape with a lot of stage shows, character meet and greets, and quality dining for both quick service and dinner service. Table service restaurants include Mama Melrose's, Sci Fi Diner, 50's Prime time Café, The Hollywood Brown Derby, and Hollywood & Vine. Sci Fi Diner, which is one of my favorite places to eat. Nothing is more relaxing than a steak dinner in a vintage car table in front of the big screen with sci fi flicks and old time commercials playing.

I am torn between the great attractions, dining, and rides that are at Hollywood Studios and the missing items and a shrinking park. I look to the good things to come with Star Wars and Toy Story land, and hope that its construction is done in a timely fashion. 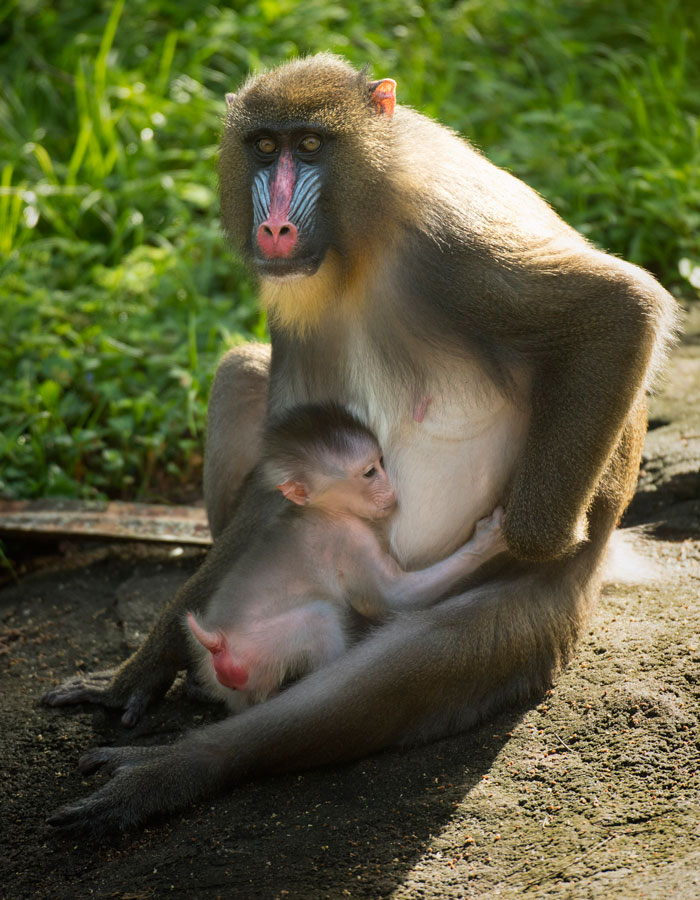