Studio Backlot Tour Closing At the End of September Another one bites the dust.  The Hollywood Studios has been home to the Studio Backlot Tour since the opening of the park.  The initial attraction has become a hollow shell of what it use to be, so the writing was on the wall.  So, what will replace the Backlot Tour?

On Sept. 27, 2014, the Studio Backllot Tour will ride off into the Disney sunset to make way for a host of new attractions.   What was once the main attraction for the studio park, it had fallen on hard times when the removal of the actual working sets were closed.  There was once a time where you could pass through and see live filming of the Wheel of Fortune or even the New Mickey Mouse Club.  I hear that Justin and Britney are really upset ....

There has been a rash of Disney Studio closures recently, beginning with the end of the American Idol Adventure, the AMA Studio area, and now the entire Backlot Tour.  Needless to say, Disney is up to something, and it's big! While Disney has not formally announced what will be replacing the long time DHS resident, rumors are flying around the internet like Buzz Lightyear trying to evade the Dark Side.

Will we finally see Pixar Land? Will the heated Star Wars land actually come to fruition?  Or will some other theme land thrust itself onto the scene?  Maybe a Frozen Land? <ducks for cover>

While we patiently wait for an official Disney announcement, let the rumors fly! 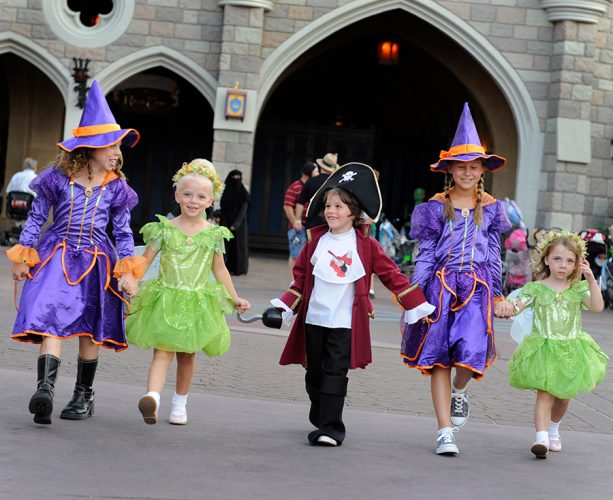 Disney Has No Comment on the Recent Reversal of Layoffs