Star Wars Weekends Strike Back in 2015 With the impending release of the Episode VII film, Star Wars: The Force Awakens, and the success of Disney XD's animated show Star Wars: Rebels you can expect this coming year's event to be the biggest celebration yet!

Here are a few events you can expect to make a return this year:

Based on the teachings and practices of the fictional Jedi Knights from the Star Wars films, the show depends heavily on audience participation, focusing on children. Each participant is given a lightsaber and Jedi robes and is taught basic Lightsaber skills. This show takes place every day at the Studios but during the weekend is extra popular and expands to twice the normal participants. Parents, get your children registered early for this popular event!

This cavalcade features celebrities from the saga's films, voice actors from the animated series and creators and producers of some of the most iconic film elements. The 501st Legion and the Rebel Alliance also take part in screen authentic Stormtrooper costumes, along with numerous other Star Wars characters.

Symphony in the Stars

A large-scale fireworks show presented by Walt Disney Creative Entertainment, complemented with John Williams' original music, voice and sound clips from the Star Wars saga. This is one of my favorite nighttime spectaculars and Williams' score with the lights and fireworks that only Disney can provide is sheer magic!

This live show at the Premier Theater has the celebrity hosts and guests telling behind-the-scenes stories of how Lucasfilm Animation creates their shows.

I would also expect that other special events, shows and dining experiences would be coming back as well. Mark your calendar for this event and start planning your vacation with Sorcerer Radio's resident vacation planner Kristen at http://magicaljourneysvacations.com. Check back with Sorcerer Radio for more details on Star Wars Weekends 2015. 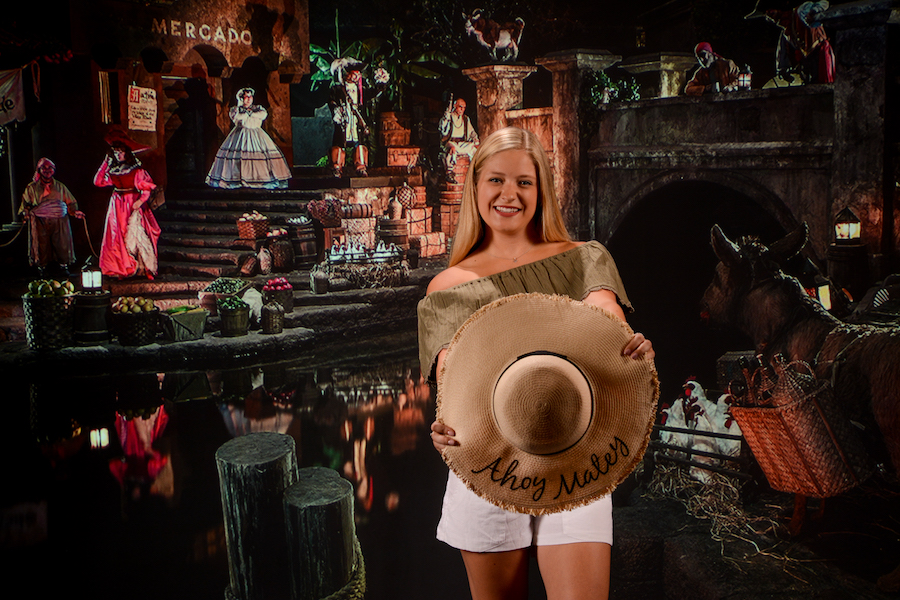 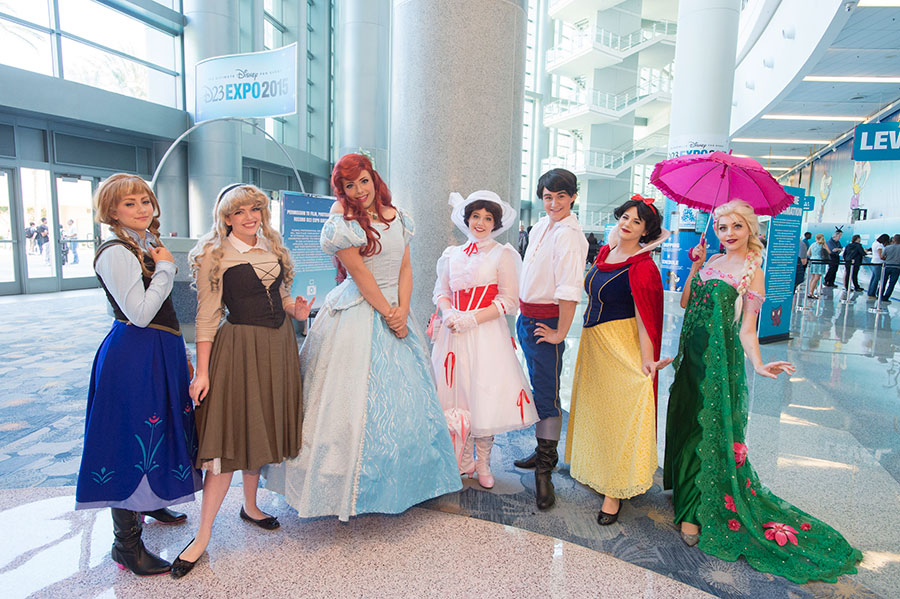