It would be a Disney World dream come true for some people: An overnight stay inside Cinderella Castle is the prize in a charity campaign that will benefit the Give Kids the World charity.

The winner, selected randomly, and five other guests will spend the night in the Cinderella Castle Suite at Magic Kingdom theme park. The prize includes two-day Walt Disney World park passes, breakfast at Cinderella’s Royal Table, the restaurant inside the castle, and transportation to and from Orlando.

The exclusive suite has stained-glass windows, marble-floored foyer, mosaic art and a nook for a glass slipper. It’s located four stories above ground level of the Magic Kingdom.

It’s the kind of prize that money cannot buy. The suite was carved out of basically unused space about a decade ago. In 2007, it was part of Disney’s Year of a Million Dreams promotion as a prize awarded to Disney World guests. It has largely been out of circulation since then, although there have been sporadic reports of celebrities being holed up in the suite, including when Tom Cruise and his daughter Suri made national news by reportedly staying there in 2012.

There is no cost to enter the contest; however, donations increase the number of entries for a participant. For instance, donate $25 and get 250 entries. (A donation of $5,000 results in 50,000 entries.)

The fine print of the contest rules reveals an estimated value of $2,500.

To enter, go to omaze.com/castle.

Give Kids the World Village is a nonprofit resort in Kissimmee that treats children with life-threatening illnesses and their families to weeklong vacations. It’s Your Last Chance to See ‘IllumiNations: Reflections of Earth’ at Epcot 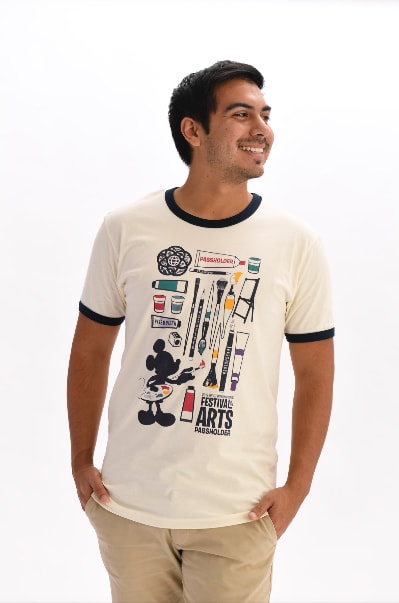