Sorcerer Radio to Release New Schedule and Shows this Month On August 21st, Sorcerer Radio will release its new schedule and also new show additions.  All of your favorites will be included, plus some new shows that we think you are really going to enjoy.  We listened to your feedback over the years and we hope you enjoy the changes that are coming, as well as some new surprises.

Weekend Warm-Up - The Weekend Warm-Up will be getting a makeover.  You will still be able to jam out to some upbeat Disney music on your Friday afternoons, but we will be remaking the playlist for this show, and we think you are going to like what we have in store.

DisMix - The DisMix show will be for you EDM/Disney fans.  All Disney remixes, all hour.  This show will trail the Weekend Warm-Up and will be an extra jolt for that Friday celebration.

Disney Classics - We know that you love the Disney Classics show, and we aren't changing it a bit... except that we got your emails and messages, and you will be hearing this show more on the station.

SCR - Eric Allen is mixing up the Sorcom Review and transforming his show into something a tad different.  Be sure to tune into the new SCR on it's normal Tuesday morning time slot to see what Eric has in store. 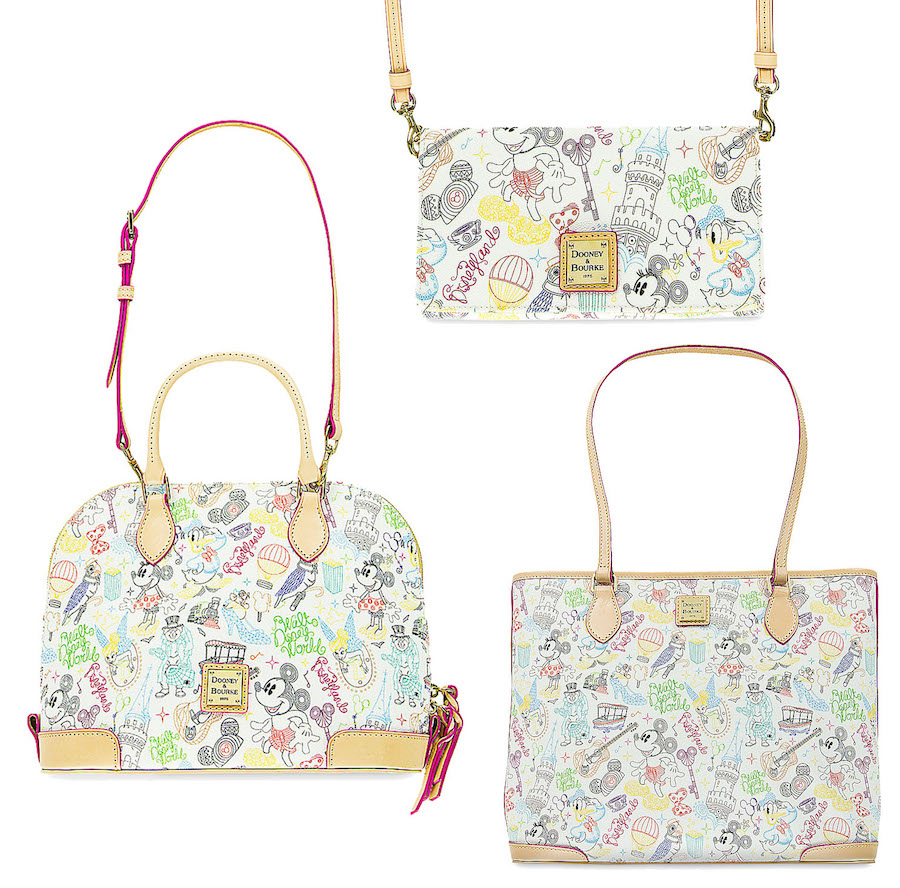 Take a Walk in the Park with New Dooney & Bourke Handbags