The Sorcerer Radio Network is comprised of podcasts and websites that celebrate fandom and bring fans of various franchises together. Every week we will bring you a roundup of what you can find on these shows. Sorcerer Radio appreciates the support of these programs and their fans as we grow our community of fans into a fan-tastic family. Please support these shows by subscribing to their podcast feed, leaving them 5-star reviews and comments on their iTunes show page!

THE DISGEEK PODCAST
Episode 86 – When Hinges Creak - Daniel and the crew have a special presentation of, “When Hinges Creak.” A panel from Scare LA that celebrates the Haunted Mansion’s 45th Anniversary. This panel features Bob Gurr, Alice Davis, and Jeff Baham from Doombuggies.com. Be sure to listen with the images below to see the artwork and photography they are talking about.

WDW AFTER DARK WEBCAST/PODCAST
The WDW After Dark cast have been on summer break but are well-rested, primed and poised for a triumphant return to the World Wide Web LIVE THIS FRIDAY August 22 at 9:00 p.m./eastern on WDWAfterDark.com and over http://www.livestream.com/wdwafterdark! Tune in for a special tribute to Robin Williams, the Top 5 Disney Videos of the Week, Disney Headline News featuring the latest in Marvel, Star Wars and Disney Parks, games and more. There will also be roundtable discussions and special guest panelists. The show is live and uncensored and is intended for adult Disney fans. You can also download the show on iTunes and Stitcher thanks to the WeBeGeek Network!

REBEL FORCE RADIO
This week Jason and Jimmy pick up where we left off last week on the road to Rancho Obi-Wan. We recap our amazing trip to visit Steve Sansweet and the crew at the world-famous Star Wars museum. Hear about everything we did and saw, including a hilarious sit down with Steve Sansweet himself in his office. Plus, we pay tribute to Robin Williams with a look back at the Star Wars connections in his career and rare audio of his incredible interview with George Lucas recorded back in 2000. And, a Billy Dee Williams / Star Wars Rebels update that makes the upcoming Lucasfilm animated series even cooler!

MIGHTY MARVEL GEEKS
Issue 39 - Welcome to another issue of Mighty Marvel Geeks. Mike and Ken chat about Vin Diesel trying to pitch his way to the role of the rumored The Inhumans movie and the rumored film has Joe Robert Cole writing the screenplay. Kyle MacLachlan is joining the cast of MAoS, Ant-Man news and the latest on Rick Remender’s Avengers/X-Men Axis. Mike gets excited about potential Howard the Duck movie role news, new comic book picks and more. Hear the show on Sorcerer Radio every Saturday night at 8:00 pm/eastern and download the show with special bonus audio and more Marvel-ous comic discussion.

WEBEGEEKS
Episode 85 - Expendables On The Brain - This week the guys of WeBeGeeks dive deep (pun intended) into a discussion about Aquaman. From the movie, to the comic, to the Superman/Aquaman Hour of Adventure (the what??). And somehow several other topics seemed to have some connection to Expendables 3.

DISNEY PARKS PODCAST
Show 144 - We have a GREAT show for you this week as Tony and Krista discuss this weeks Disney news for the week of 8/15/14 and Infotainment discuss the top 10 things to take with you inside the parks! Plus a quick recap of Krista’s fist visit to Disneyland in California.

Episode 43- We attended the FRIENDS OF THE MAGIC meet-up this past week­end at Dis­ney­land and talk to the orga­nizer of the event, Paul Bar­rie from Win­dow to the Magic. LOTS of Dis­ney pod­cast­ers and sky­walk­ers chime in, too! Adam and Bob­bie Jo Med­ina tell us all about their overnight stay at the HAUNTED MANSION at DISNEYLAND. MUPPETS MOST WANTED comes out on DVD this week so we speak with Mup­pet Geek (or is he a fan?) Mark Ogusche­witz about the film as well as the new online series of shorts being fea­tured on Dis­ney movies anywhere.com. We also try to stump him with a lit­tle MUPPET TRIVIA. And as always lots more… including a tribute to ROBIN WILLIAMS whom we just lost this week.

The opinions and ideas presented in the podcasts listed above are those of the authors alone. The information contained podcasts mentioned in this article is meant for entertainment purposes. Sorcerer Radio is not responsible for the content of the podcasts listed. Reader/listener discretion is advised. 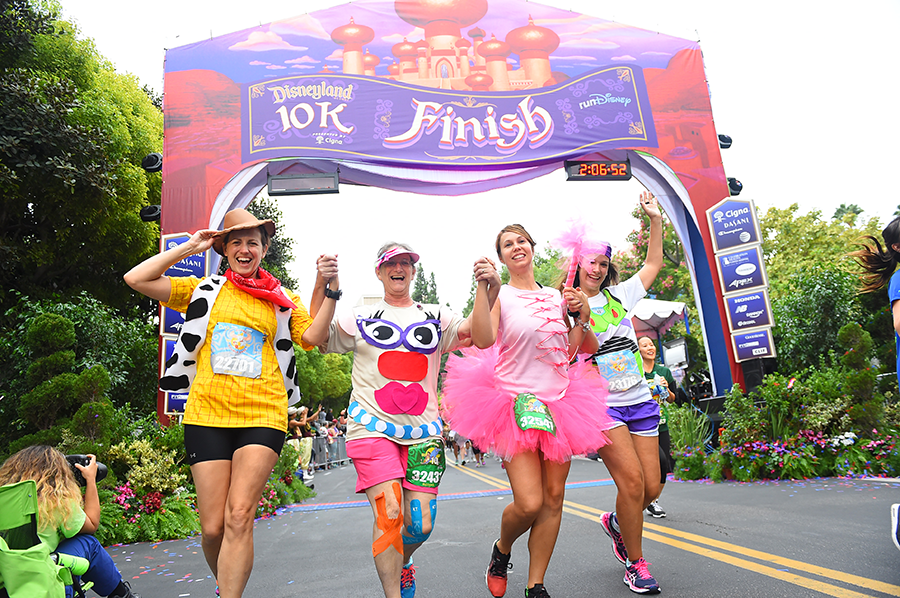