This week Sorcerer Radio is headed to the Big Apple for the 2014 New York Comic Con! DJ Dan Barnes (E-Ticket Time, WDW Tiki Room) is covering the biggest celebration of geekdom on the East Coast! Dan will be live blogging and taking audio and video covering all things Disney! From panels covering ABC's Once Upon a Time and Agents of S.H.I.E.L.D. to Marvel comics and films and Star Wars on Disney XD Dan will have it covered!

Follow Sorcerer Radio DJ Dan Barnes at Twitter.com/ETicketTime and the hashtag #SRNYCC to get the latest news from the show floor!

New York Comic Con is the East Coast's biggest and most exciting popular culture convention. Our Show Floor plays host to the latest and greatest in comics, graphic novels, anime, manga, video games, toys, movies and television. Our panels and autograph sessions give Fans a chance to interact with their favorite creators. Our screening rooms feature sneak peeks at films and television shows months before they hit either big or small screens. And with dedicated professional hours, New York Comic Con is a market place, bringing together the major players in the entertainment industry. New York Comic Con is the second largest pop culture convention in America and the only one that takes place in the comic book, publishing, media and licensing capital of the world — the Big Apple.

For tickets or details on all the celebrities, panels and programming for this year's NYCC visit http://www.newyorkcomiccon.com/!

Hear a live report from NYCC on Sorcerer Radio Network partner WDW After Dark this Friday at 9 p.m./e at http://WDWAfterDark.com.

Get more geeky comic book and pop-culture reports from NYCC at Jedi Mouseketeer at http://www.JediMouseketeer.com. 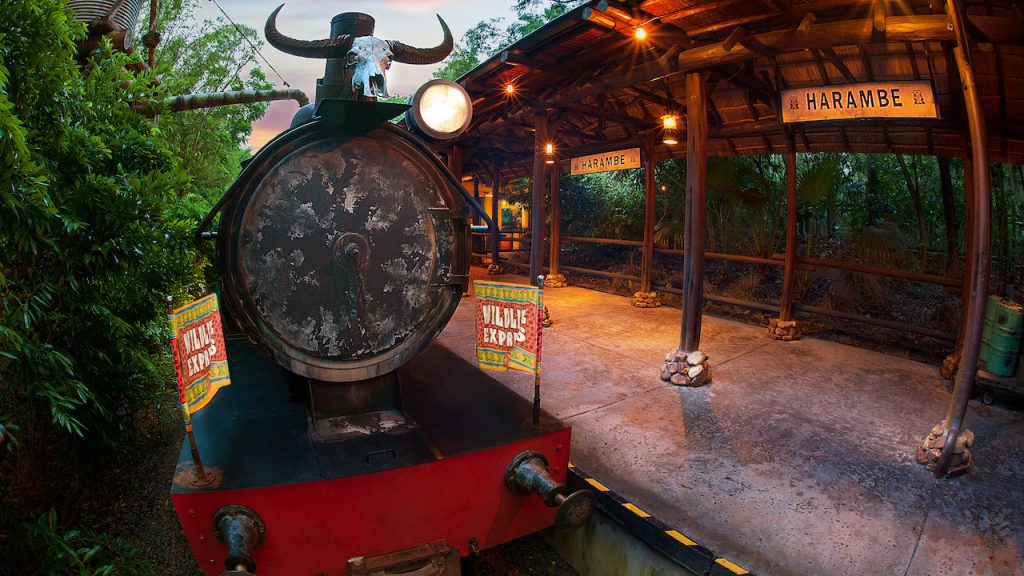