The crash occurred at 3:30 p.m. at the Exotic Driving Experience, which bills itself as a chance to drive your dream car on a racetrack.

The driver, 24-year-old Tavon Watson of Kissimmee, Florida, lost control of the vehicle, the Highway Patrol said. He was hospitalized with minor injuries.

"On behalf of everyone in the organization, it is with a very heavy heart that we extend our deepest sympathies to those involved in today's tragic accident in Orlando," the company said. 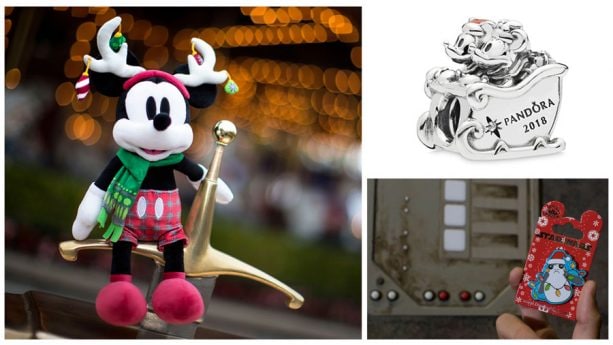