If you had your choice of either having Disney California all to yourself for 4 hours or getting to meet rare Disney characters,  what would you chose? Disneyland Annual Pass Holders got the chance to experience both Tuesday with the “Fall Back To Fun” party for random AP’s and their families whose passes expire between October 1st and December 5th.

After checking in for the party we received a complimentary schedule. Oswald the Lucky Rabbit will make his debut at the Disneyland Resort September 14th but AP’s got a firsthand look and the new conclave and meet and greet early but only for a lucky few got to take pictures with the Lucky Rabbit. To our surprise we saw that some very rare Disney characters that have been hiding out in storage were going to make an appearance such and Darkwing Duck, Launch Pad McQuack, The Rescue Rangers, and more…. What was crazy was that the Meet and Greet lines were longer then the attraction line, even longer than Radiator Springs Racers. But do you blame us. I was not going to miss out on this opportunity Don’t forget the entertainment. I didn’t get a chance to see 80z All Stars but they do perform in Disneyland weekly. But I did catch the sounds of Swingtown.

My advise to Disney is keep bringing out these rare characters. The response was enourmous with AP's and I'm sure regular guest would feel the same way. 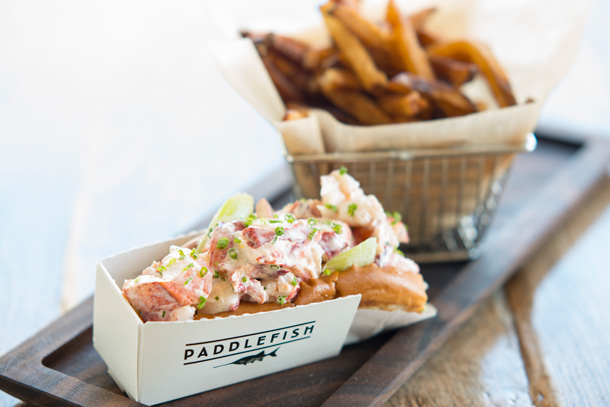