Off Kilter and other live music groups canceled at Epcot For years, Epcot fans were treated to beautiful walks alongside the World Showcase lagoon as they took in the sights and atmosphere. One of the highlights of this trek included the native music and live events that take place at each pavilion.  Fan favorites Off Kilter, Mo'Rockin and the Spirit of America Fife & Drum Corps will no longer be enjoyed in this setting.

Disney has stated that live performances from Off Kilter, Mo'Rockin and Spirit of America Fife & Drum Corps will end in September.

Off Kilter, a live band located between Canada and the UK pavilions, is widely regarded as one of the "must see" live bands at Epcot and has been performing since 1997.

Mo'Rockin has been a mainstay at  Moroccan Pavilion in the World Showcase for years and the The Spirit of America Fife & Drum Corps was a great throwback to colonial American music.

Official Disney Statement:
"As part of ongoing efforts to provide fresh entertainment experiences for our guests, we look forward to introducing several new and enhanced acts that will contribute to the rich mix of entertainment at Epcot"

"In the near future, you can look forward to enjoying a traditional Berber music and dance troupe in Morocco, a corps of dynamic flag-waving performers in Italy, a thrilling lumberjack-inspired show in Canada, a Celtic folk music ensemble at the United Kingdom, and more."

Sorcerer Radio Statement
"It's heartbreaking to see these great acts get canceled.  As a radio station, we thrive on Disney music and we especially love the live acts that grace the parks.  Whenever one of these great acts gets removed from the parks, it's a tough pill to swallow" 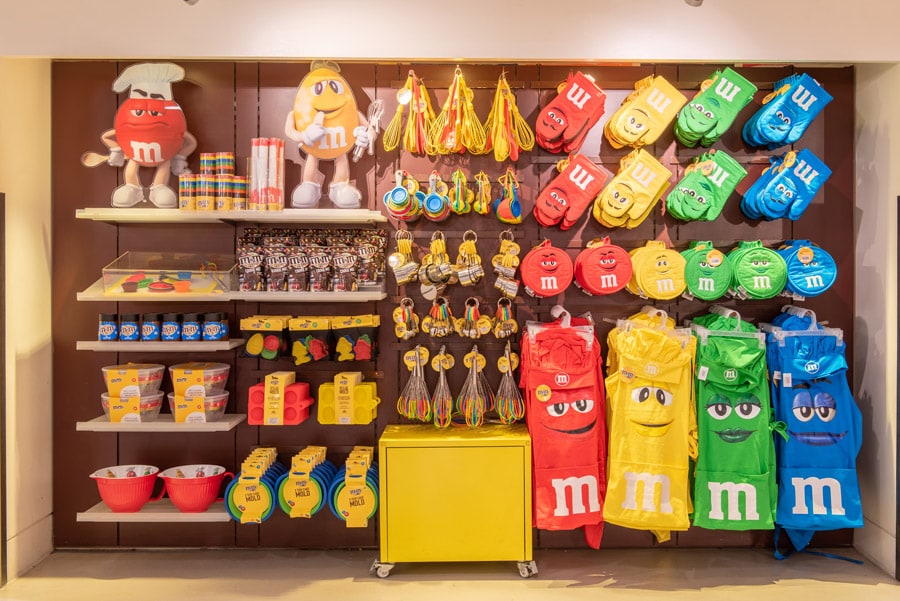