Another wave of new offerings soon will begin popping up in Walt Disney World theme parks, including three that will debut on Friday.

A new version of Epcot's popular Soarin' ride flies into position on Friday. Soarin' Around the World is the same dangling/big screen concept as before, but the visuals will explore the world beyond California. Watch out for some new scents and a newly arranged soundtrack. Disney has also expanded the structure from two to three screens. Friday's operating hours for Soarin' Around the World, located in the park's Future World, are 9 a.m. to 9 p.m.

At Disney's Hollywood Studios, a nighttime show dubbed "Star Wars: A Galactic Spectacular."  It's fireworks, music and a projection show onto the park's Chinese Theater. Its Friday debut is scheduled for 9:45 p.m.

On Tuesday, Frozen Ever After will open for Epcot guests. The attraction is in the Norway pavilion, in the structure that previously was home to the Maelstrom ride. Frozen Ever After will take visitors to various scenes from the fictional kingdom of Arendelle. There's also the Royal Sommerhus, a new spot to meet Anna and Elsa, the royal sisters of "Frozen."

Disney World has been promoting that all four of its parks will have new elements this summer. Already introduced at Disney's Animal Kingdom were "The Jungle Book: Alive With Magic" stage show, nighttime versions of the Kilimanjaro Safaris and The Tree of Life Awakens, an animated presentation projected onto the park's iconic centerpiece. 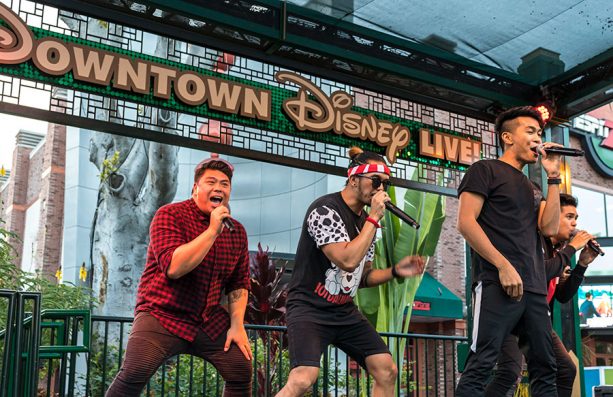 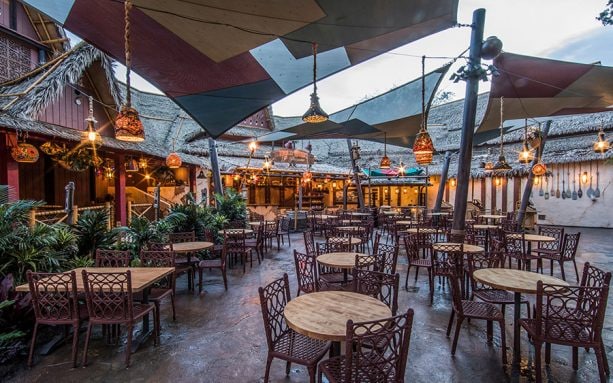