A chocolate shop called the Ganachery will open at Disney Springs, the new incarnation of Downtown Disney, later this year.

"Walt Disney World chefs traveled the world to research and create a custom blend chocolate with the finest beans for the all-new concept that will feature freshly made ganache," says a post on the official Disney Parks Blog.

The store will have fresh chocolate each day, made onstage, Disney says. There will be dark, hazelnut, chipotle and a custom blend of chocolate available. Expect chocolate bars "inspired by Disney characters," the post says.

A precise opening date has not been announced.

The Ganachery will be located in The Landing section of Disney Springs, which is directly south of the Marketplace area. Chapel Hats, Havaianas, Sanuk, Sound Lion and the Art of Shaving are among the nearby retail outlets. The Landing, which basically has the same footprint as the former Pleasure Island, is also home of new eateries such as Morimoto Asia, the Boathouse and Jock Lindsey's Hangar Bar. The entire Disney Springs expansion, which also includes two parking garages and infrastructure improvements, is scheduled to be complete in 2016.
Original link
Tweet 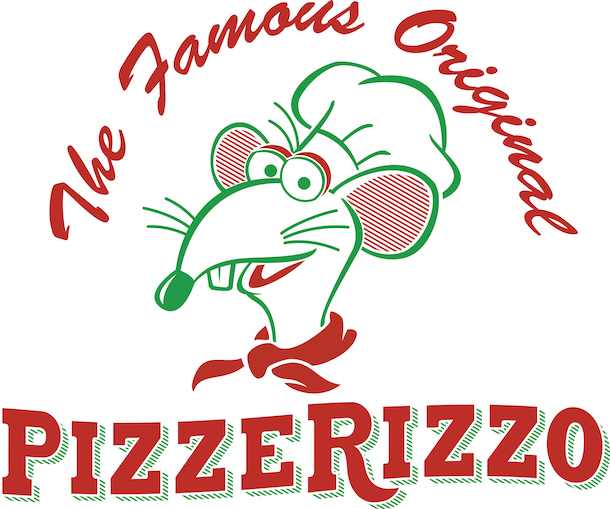