Marvel's Guardians of the Galaxy Is Out of this World! In the latest release from Marvel Studios, Guardians of the Galaxy, audiences go on an intergalactic misadventure with Peter Quill, and his band of merry misfits, to save the galaxy from a murderous villain bent on destroying all things he deems unworthy. Quill, played by Chris Pratt, is abducted at a young age and turns his own misfortunes into a blossoming career as "Star Lord" a fortune hunter. While out on a job, he comes across Gamora (Zoe Saldana), a master assassin, Rocket (Voiced by Bradley Cooper) and Groot (Voiced by Vin Diesel), both Bounty Hunters, and Drax the Destroyer (Dave Baustista), a prision inmate. Circumstance forces them to put their own differences aside to prevent impending doom on the rest of the universe.

James Gunn's first foray into big budget cinema hits the mark, and proves that sometimes taking a risk results in a big reward.  Gunn's low budget charm and Marvel's uncanny ability to breed success combine to create a space odyssey filled with one liners, 80's throw backs, and zany unpredictability. Pratt's portrayal of Quill is joy filled and hilarious. His delivery is flawless, a distant echo of Han Solo combined with an 80's pop culture savant, Pratt carries the film start across the finish line. Saldana is kicking butt and taking names in yet another major franchise, and its obvious the lady is unstoppable. The most outstanding performance perhaps, comes from Bradley Cooper, who's vocal stylings give Rocket a sarcastic, and sharp humor which plays beautifully off the short spoken Groot.

Guardians is a more light hearted feature compared to its predecessors, but it doesn't fail to please. It shows the versatility of the Marvel Cinematic Universe and it will make fans, and newcomers alike, excited to see exactly what's to come from Marvel Studios. Shanghai Disneyland's Pirates of the Caribbean is Unreal [Video] 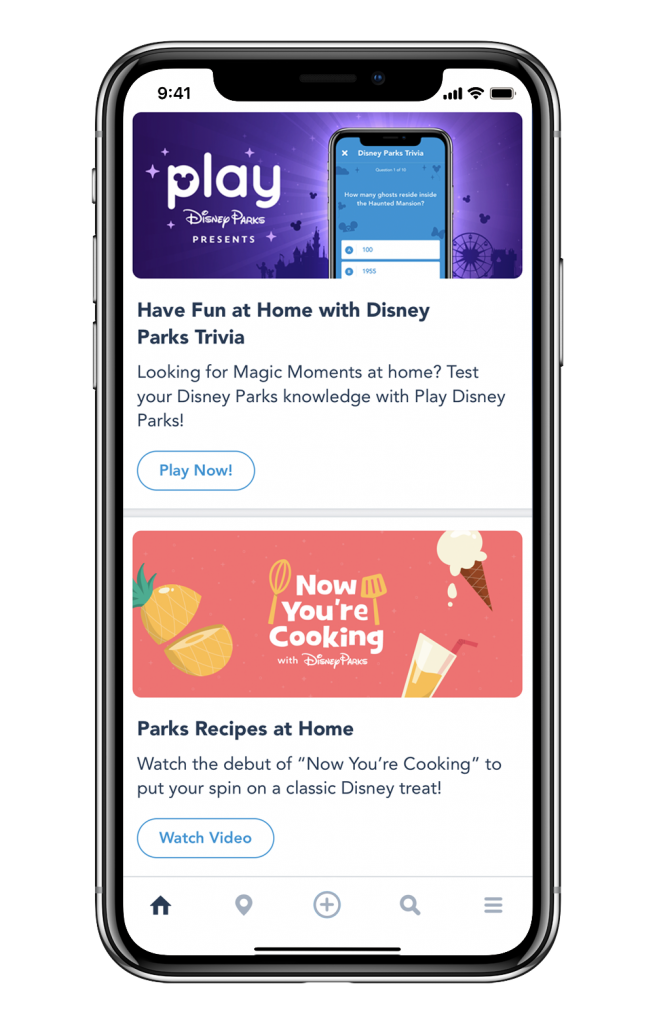 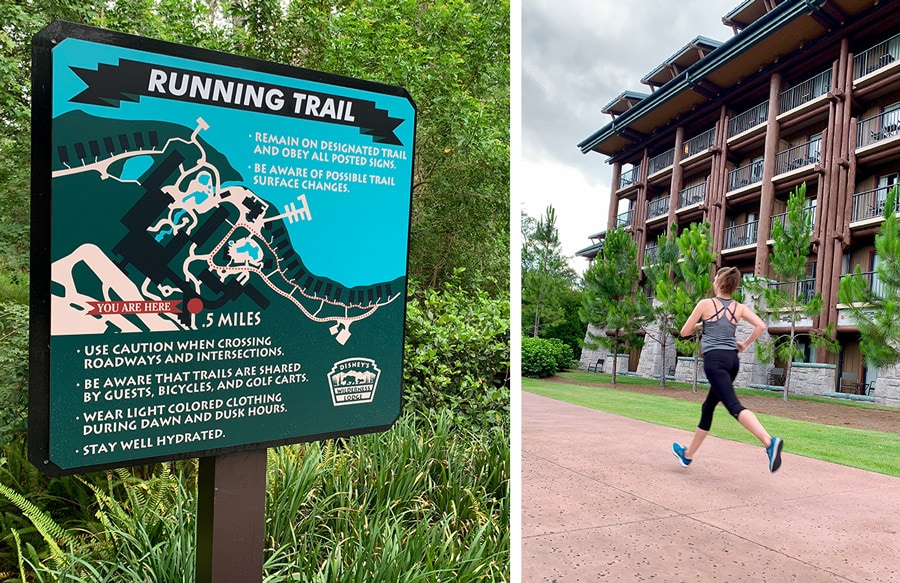 Have a ‘Run’derful Global Running Day with Disney!