Frozen Summer Fun is in full swing at Disney's Hollywood Studios.  Raphael of Damouse.com was there to catch the debut of the new "Frozen Fireworks Spectacular" and has brought us this great video.  It's been a while since there have been fireworks soaring over the giant Sorcerer's hat, so it was fun to see it again.

This is just one of the many events taking place during the "Frozen Summer Fun – Live at Disney’s Hollywood Studios" event. Other events include: Anna and Elsa’s Royal Welcome parade, For the First Time in Forever: A “Frozen” Sing-Along Celebration, Wandering Oaken’s Trading Post & Frozen Funland ice skating demonstrations and more, "Do You Want to Build a Snowman?" play area, "Coolest Summer Ever" Dance Party and more!

The "Frozen" Fireworks Spectacular takes place at 9:45 p.m. with the characters of Anna, Elsa, Kristoff, and Olaf coming together at the Sorcerer’s Hat kicking off the awesome fireworks. 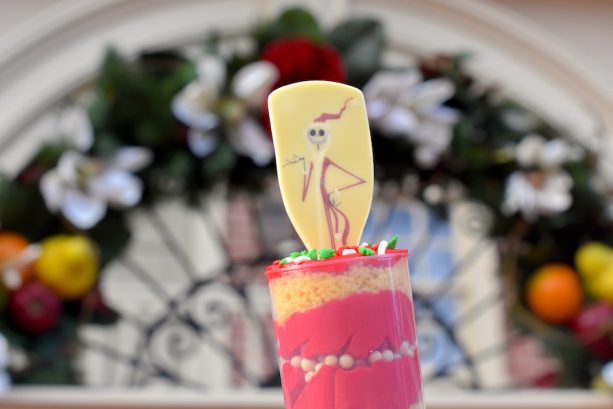 Sorcerer Radio Celebrates May the 4th

Rivers of America Through the Years at Disneyland Park 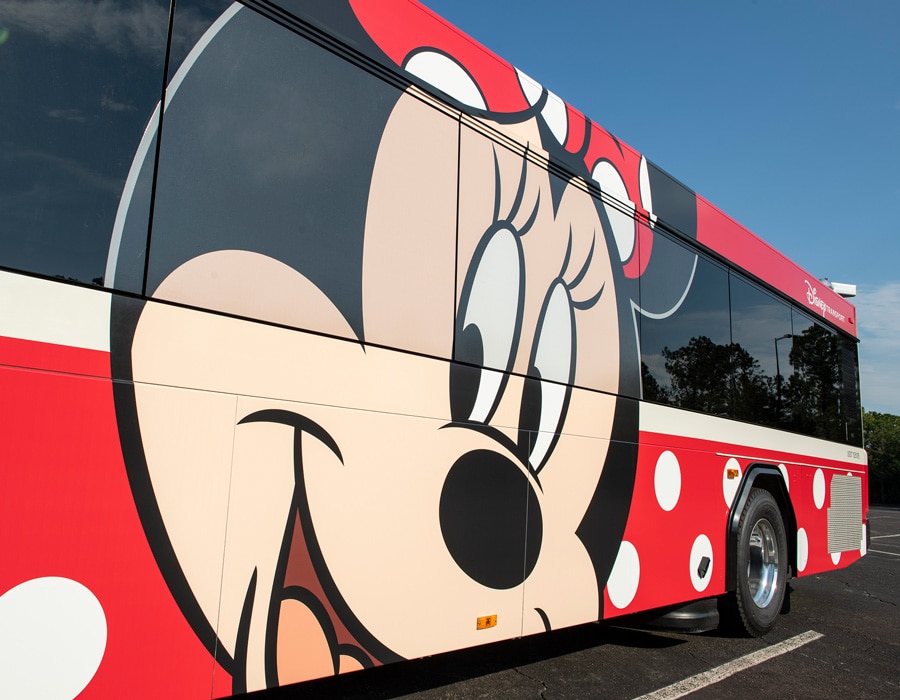