Are you a Disney movie buff? If so, there’s never been a better time to visit Disney’s Hollywood Studios. The live-action “Beauty and the Beast” released earlier this spring was a smash success, while discussion around Star Wars: The Last Jedi (December 2017) and even “Frozen 2” (November 2019) are already buzzing online!

Disney’s Hollywood Studios offers movie-themed entertainment experiences and attractions based on guest favorite films. Check out our suggestions for your summer visit below.

1. “The Music of Pixar Live!” – Set to debut May 26, this brand-new, limited-time concert event will showcase memorable music from Pixar Animation Studios films, complete with a live orchestra and appearances by beloved Disney•Pixar characters. The show will be presented three times nightly at Theater of the Stars at Disney’s Hollywood Studios. Check the park’s Times Guide for more. 2. Star Wars: A Galactic Spectacular Fireworks – Excited for the upcoming release of Star Wars: The Last Jedi in December 2017? Celebrate the Star Wars saga in this state-of-the-art show that features fireworks, projection effects, dynamic lighting, lasers and pyrotechnics that light up the night with an unforgettable finale. 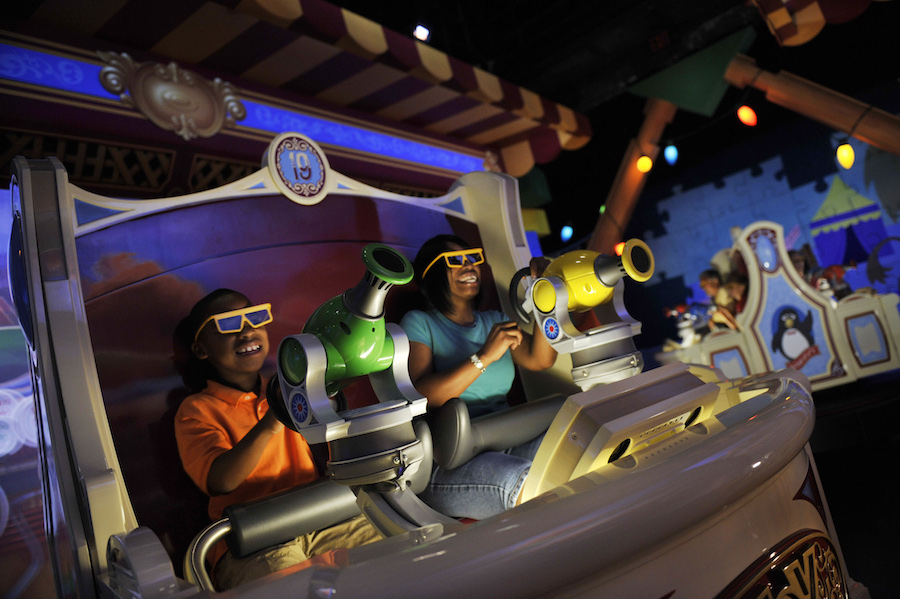 5. Classic Attractions – Of course, many must-do guest favorite attractions at Disney’s Hollywood Studios have been inspired by beloved films, including Toy Story Mania!, The Twilight Zone Tower of Terror and Star Tours – The Adventures Continue. 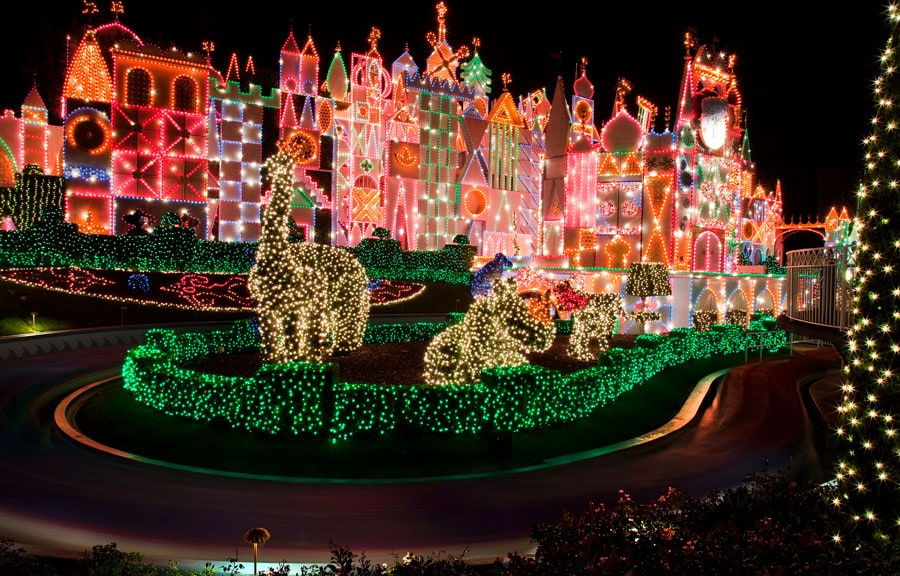