Slinky Dog Dash is a family coaster themed as if Andy built it in his backyard using his Mega Coaster Play Kit and some of his other favorite toys. The attraction’s ride vehicles, inspired by the character of Slinky in the film, will send riders dipping, dodging and dashing around turns and drops Andy has created to stretch Slinky’s coils to the max.

The second attraction, Alien Swirling Saucers, is designed as a toy play set that Andy got from Pizza Planet, inspired by the first “Toy Story” film. Aliens are flying around in their toy flying saucers and trying to capture your rocket toy vehicle using “The Claw.”

Check out the video above for a look at the warm welcome the new ride vehicle received. 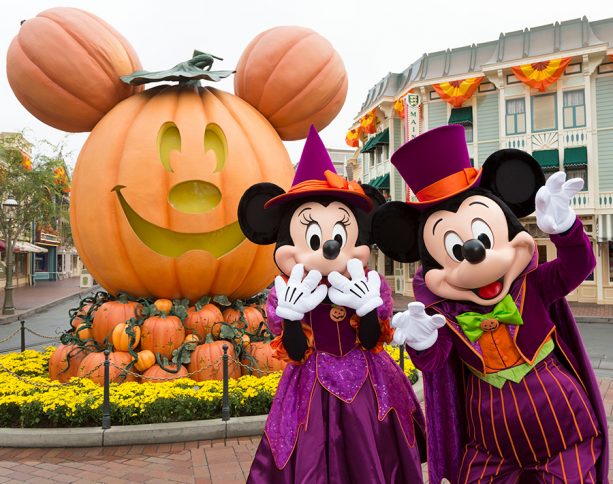