Fire Breaks out at Disneyland Last night, Sorcerer Radio's Big Bubba was on scene when a fire broke out near "It's a Small World" in Disneyland.

Bubba tweeted around 11:30pm (PT)
"A fire has happened at Small world in @Disneyland. Looks like it was flying debris from the fireworks" The small fire was knocked down by Disneyland's fire crew, who had it under control by 9:48 p.m.

Disneyland spokeswoman Suzi Brown says the fire occurred in a backstage area near "It's a Small World" and that the ride was not damaged. No castmembers or fire personnel were injured in the blaze

The cause of the fire is under investigation, but as Bubba reported, it is believed to have been caused by fallout from the nighttime fireworks show. The ride opened up a short time after the fire was extinguished 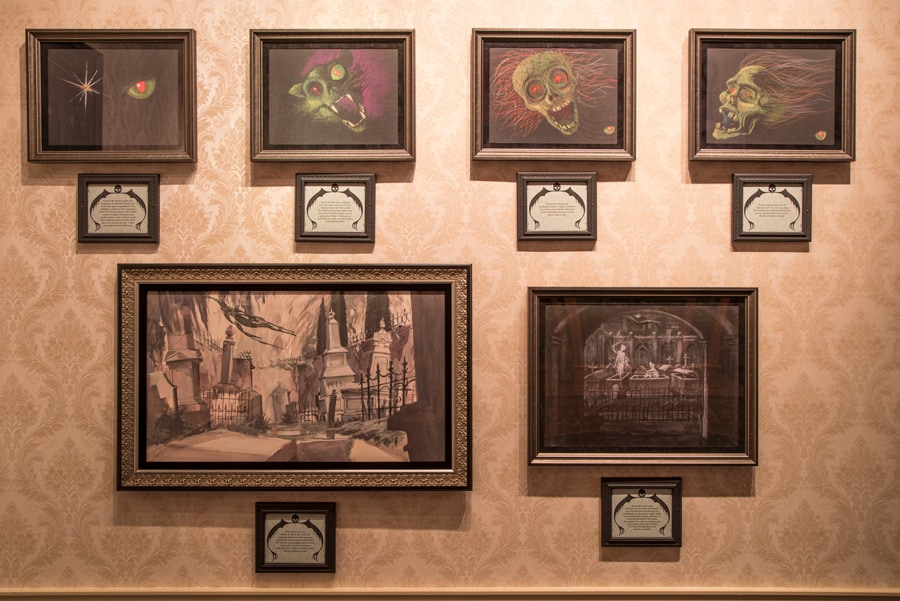