As many of you know, our historic expansion at Disney’s Hollywood Studios will bring new, spectacular experiences to the park, including entire lands inspired by the blockbuster Star Wars and Toy Story films.  This will be partially accomplished by the usage of the area currently occupied bu the "Lights, Motors, Action!"  Stunt Show.

Recently, we shared that the park’s Star Wars-themed land will transport guests to a never-before-seen planet with new experiences that’ll include a customized secret mission on the Millennium Falcon and an epic Star Wars adventure that puts everyone in the middle of a climactic battle.

And in Toy Story Land, Andy’s backyard will come to life and the famous little green aliens from the movie will take you for a spin in their very own flying saucers. A family-friendly roller coaster will also have you riding on the back of Slinky Dog. 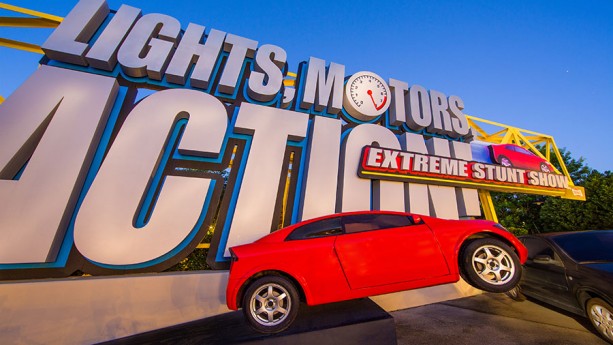 In order to bring our new lands to life, the first steps of the expansion will be happening soon. We wanted to let you know that Lights, Motors, Action! Extreme Stunt Show and nearby locations around Streets of America will be closing on April 2, 2016. The Lights, Motors, Action! Extreme Stunt Show attraction will continue its daily shows until the closing date.

While the new areas of the park come to life, we’ll continue bringing new things to Disney’s Hollywood Studios such as the recent opening of Star Wars Launch Bay, the nighttime spectacular “Symphony in the Stars: A Galactic Spectacular” and Sunset Showcase. 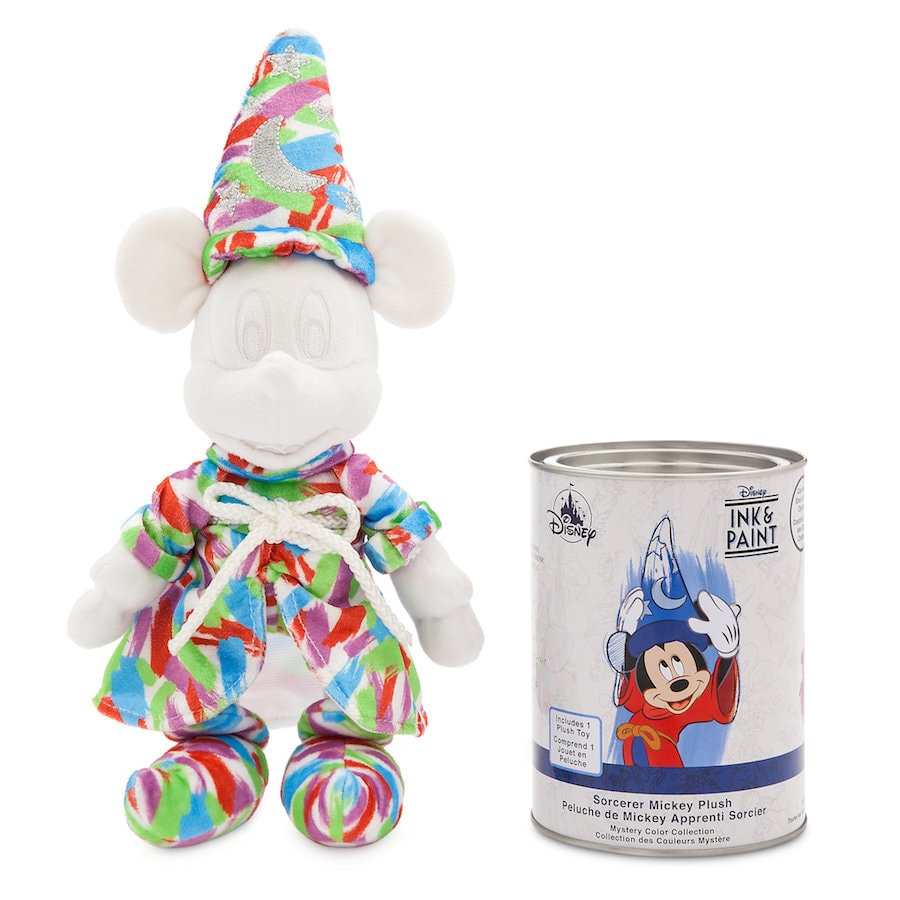