Walt Disney World has announced its plans for the 35th anniversary of Epcot, which it will celebrate at the theme park on Oct. 1.

The occasion will be noted at 10:01 a.m. with a ceremony on the Fountain View stage. Entertainment will include the Voices of Liberty and Mariachi Cobre, according to a post on the official Disney Parks Blog.

The day will end with a special edition of “IllumiNations: Reflections of Earth,” the park’s nightly cherry on top event with pyrotechnics, lasers and lighting effects. Show time will be 9 p.m.

In between will be merchandise sales, including the exclusive “I Was There” collection sold for one day only — that would be Sunday, Oct. 1 — at a “pop-up” shop near the Art of Disney location.

There will be additional 35th anniversary souvenirs available in the park for an extended time. Previous Disney announcements showed merchandise with a strong 1980s vibe — Epcot debuted in 1982, of course — and sightings of Figment, the purple dragon mascot incorporated into the Journey Into Imagination attraction.

A commemorative guide map will be available on anniversary day at the park’s entrances and at guest relations.

The celebration will coincide with the Epcot International Food & Wine Festival, which started in late August and runs through Nov. 13. 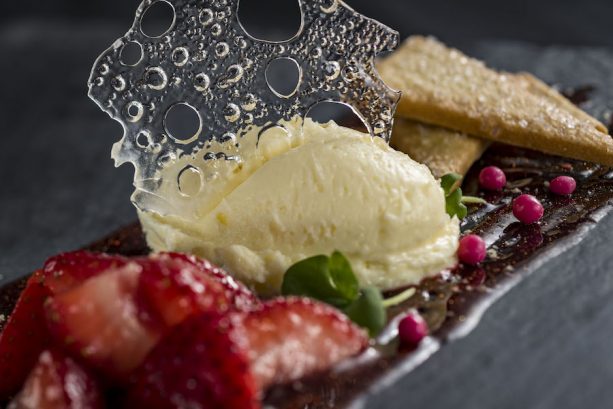 Foodie Guide to Epcot International Festival of the Arts Sorcerer Radio Host Finds His Happily Ever After