This holiday season, guests of Epcot will get a taste of the magic and music of Disney•Pixar’s blockbuster film “Coco,” which is now playing in theaters.

The film “Coco” revolves around Miguel, who dreams of becoming an accomplished musician – despite his family’s baffling generations-old ban on music. Desperate to prove his talent, Miguel finds himself in the stunning and colorful Land of the Dead following a mysterious chain of events during the celebration of the Dia de Muertos. Along the way, he meets charming trickster Hector and together, they set off on an extraordinary journey to unlock the real story behind Miguel’s family history.

In addition to this new musical experience, guests visiting the Mexico pavilion during the Epcot International Festival of the Holidays can also enjoy “Las Posadas,” featuring colorful dancers and performers from Mariachi Cobre celebrating the holiday customs of Mexico.

For more information on Epcot holidays, check out disneyworld.com/holidays. Check back at the Disney Parks Blog for updates throughout the season. 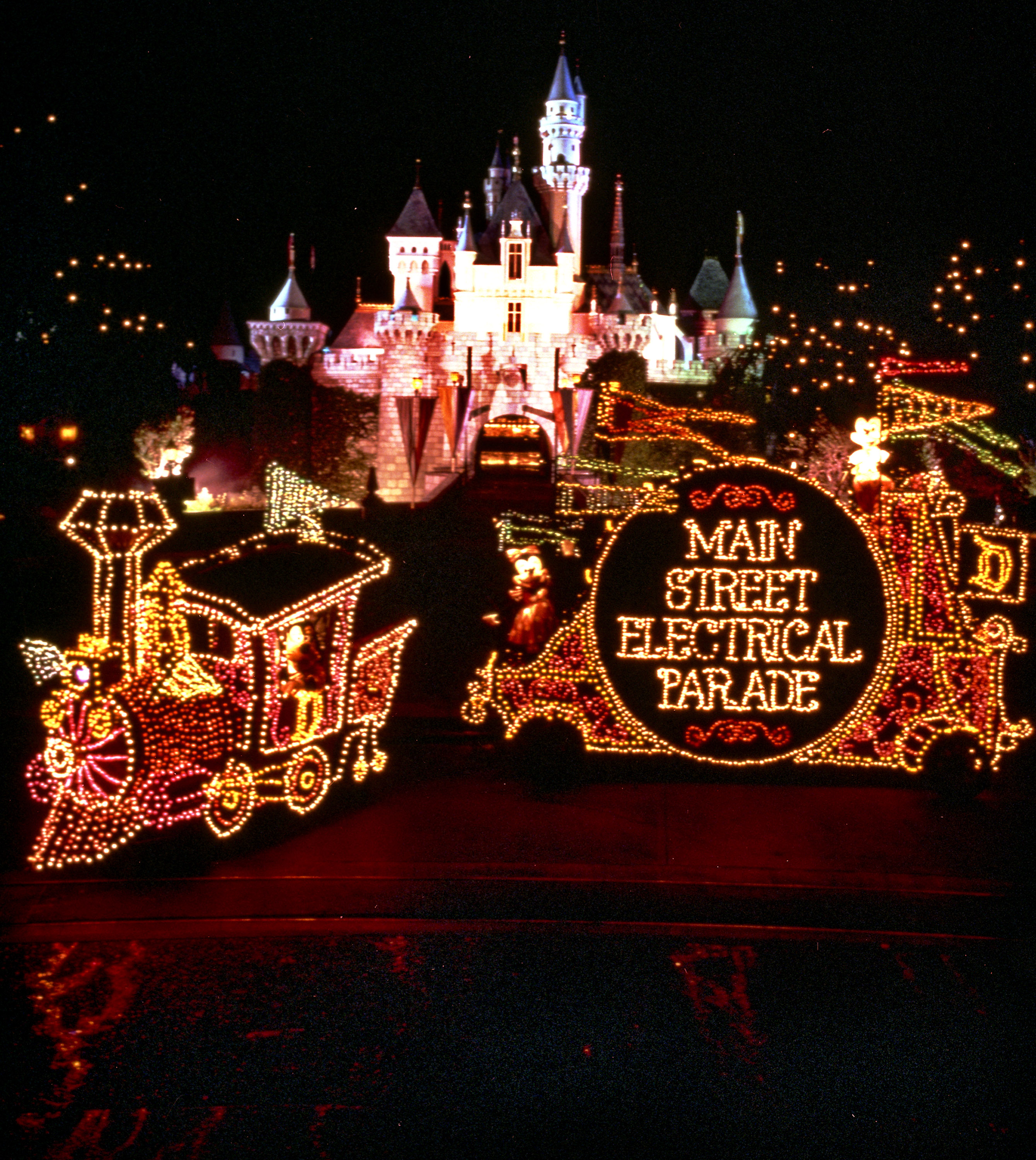