Being a cast member at the Disneyland Resort is a special experience with a long and rich history of traditions and exclusive opportunities that are unlike anything else. However, ask any cast member who’s worked here for several decades what the must-do cast-exclusive event is, and nearly all will tell you without hesitation, it’s the Canoe Races. 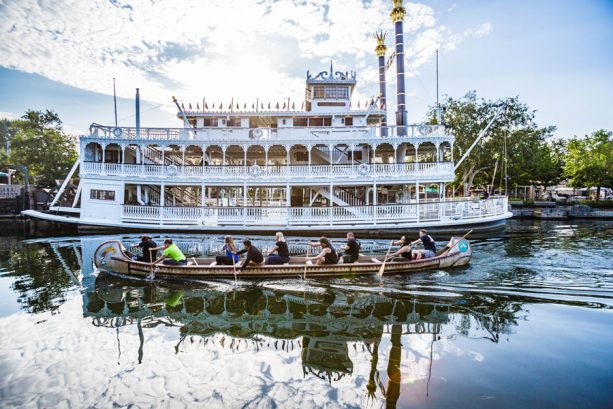 Back after a two-year hiatus to accommodate work on the Rivers of America, the Canoe Races remain a popular part of the cast member experience for veteran and new cast alike, with nearly 70 teams from around the Walt Disney Company rising early for the pre-park opening dash around the river.

“This brings the cast together in a way no other event can,” said Cast Activities Program Manager Rick Henson, who began his Disney career as a merchandise host at the Disneyland Hotel 37 years ago, and has helped oversee the Canoe Races for the last 16 years. “I’ve had cast members tell me how they heard about the races before they started working here, and it was so special once they became a cast member to be able to form a team. I’m honored to be the person who gets to put on these races and keep the tradition alive.” 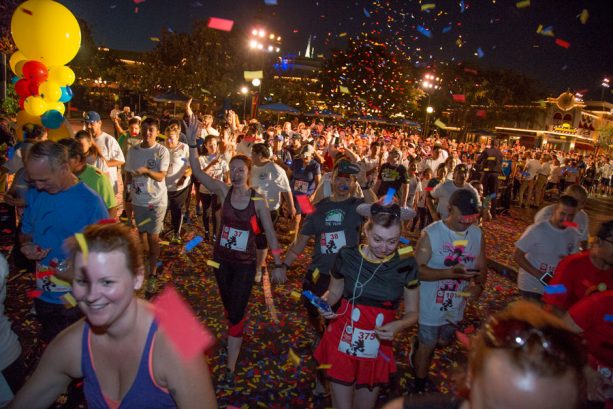 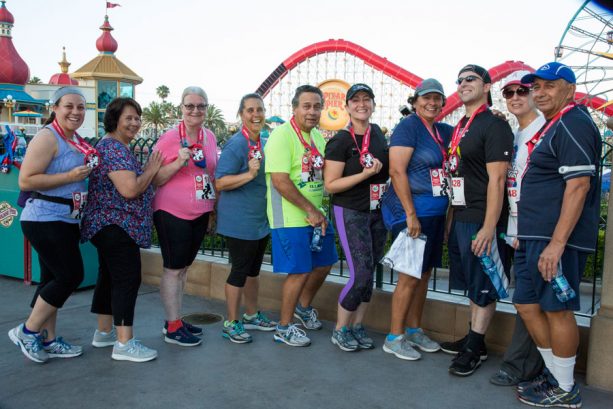 Tim Sullivan is the Fitness Program Manager in charge of coordinating the early morning run through the parks, and says these events serve as a kind of family reunion for cast members.

“We have so many cast members that have been working here for a number of years,” says Tim, who himself is a 22-year Disneyland Resort veteran, starting his career as a Jungle Cruise Skipper. “It’s so fun to see them run into each other and talk about where they are now in their professional Disney careers, introduce their families and reminisce about their time together working in the parks. This place means a lot to so many of us, and to be able to have these events in the park, before or after hours is really special.” 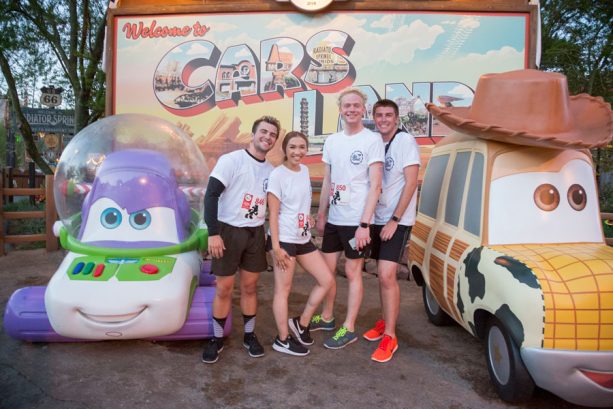 Cast members pride themselves on creating happiness – for the guests and for each other – and having opportunities to enjoy the Disneyland Resort in unique and exclusive ways is one longstanding tradition that will always be a special part of being a cast member. 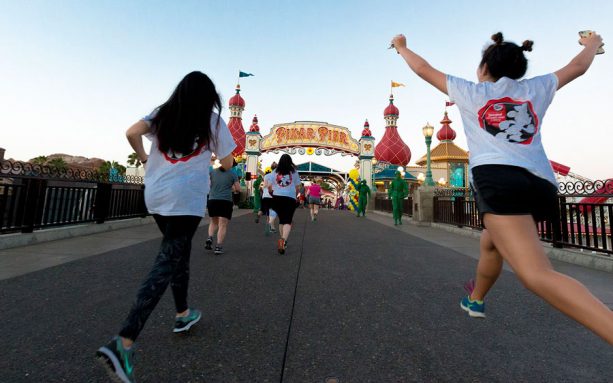 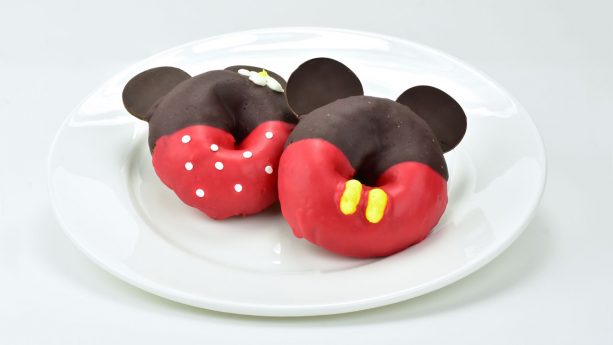