During work to replace the tracks for its horse-drawn streetcar, the theme park has installed two stretches of walls along Disneyland’s main thoroughfare to separate visitors and workers.

The walls are so prominent that the project has sparked jokes, questions and videos on social media sites.

The wall encircles the landscaped plaza at the entrance to the park, known as Town Square, as well as the hub that surrounds the statue of Walt Disney and Mickey Mouse.

The project began Jan. 8 and will continue until early spring. The work includes new brickwork along the street to “enhance the look of the iconic thoroughfare,” the park said in an online post.

There are no parades scheduled now for Main Street but a new parade that celebrates the characters from Pixar Animation Studios is scheduled to begin in April, after the project is completed. Also, a firetruck and other vehicles that regularly roll down Main Street will stay off the road until the work is completed.

Like most theme parks, Disneyland has almost always reserved the slow-attendance months of January and February to upgrade or refurbish attractions. The park is also upgrading the Dumbo Ride and moving the queuing area for the attraction under a shade structure.

Disney representatives said they don’t know the exact length of the walls on Main Street but they believe that the walls installed about six years ago during the expansion project at Disney California Adventure Park were much longer. That project included the addition of Cars Land.

Still, the Main Street walls have prompted snide pokes at the park.

“Wall-come to Disneyland,” posted a Disney fan who shot a hyper-speed video of the wall.

“Super excited to shoot pictures in front of some walls,” another Twitter user said.

Someone even suggested on Twitter that the wall was an attempt to promote the Pixar film “Wall-E,” which was released in 2008. Holiday Magic is Coming This Week! Pixar-Inspired Style for the Disneyland Half Marathon 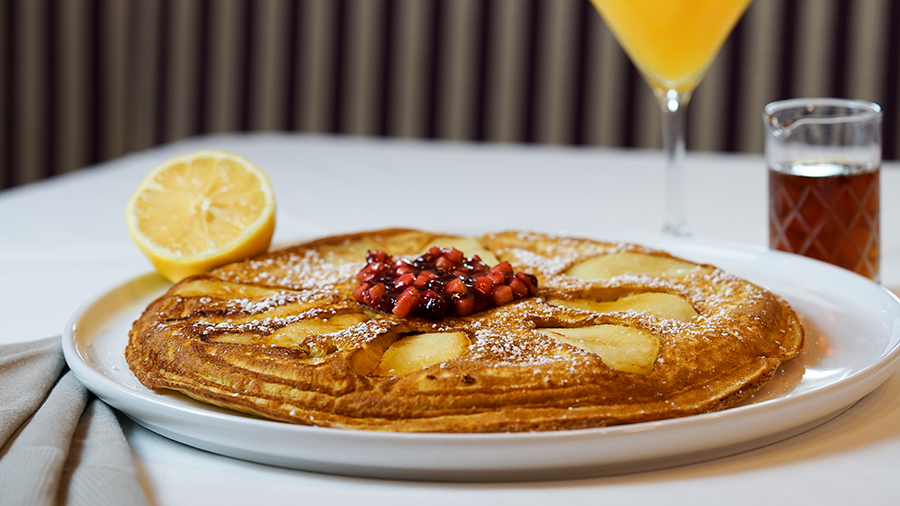