Why did Disney World remove Do Not Disturb signs from hotels? Disney World has taken the steps to remove the Do Not Disturb signs from resorts in Florida and could be rolled out to others around the world.

Instead, the sign that can be used by guests will read Room Occupied.

The changes to the privacy of rooms mean that hotel staff are allowed to enter, with a knock beforehand, every day according to Orlando Sentinel.

Under normal circumstances, staff can only enter a room after three days if the Do Not Disturb sign has been on.

This change comes in light of the shooting in Las Vegas that killed 58 people.

On October 1, gunman Stephen Paddock used a room on the 32nd floor of a hotel to injure a further 500 people and hid thousands of rounds of ammunition within the room.

Due to putting a Do Not Disturb sign on his door, it meant the room was not checked for days.

According to Orlando Sentinel, Disney has stated it is due to a number of factors such as "safety, security and the guest experience",

They haven't stated that it is directly correlated to the shooting.

Express.co.uk contacted Disney and a representative confirmed the story first reported from Orlando Sentinel was accurate.

Guests who choose to use "Do Not Disturb" signs should avoid keeping it on for long periods of time.

Having it on for more than three days could alert cleaning staff that something is going on within the room.

A report by KXAN earlier this year stated: "Currently, nearly all major hotels have a 72-hour do not disturb policy to ensure that no more than three days pass that activity within a hotel room is not visible by hotel staff."

Not only is it to avoid any suspicious activity, but it is also to ensure the guests are safe and haven't come into harm.

Many hotels may now be considering shortening this time frame to be allowed entry. 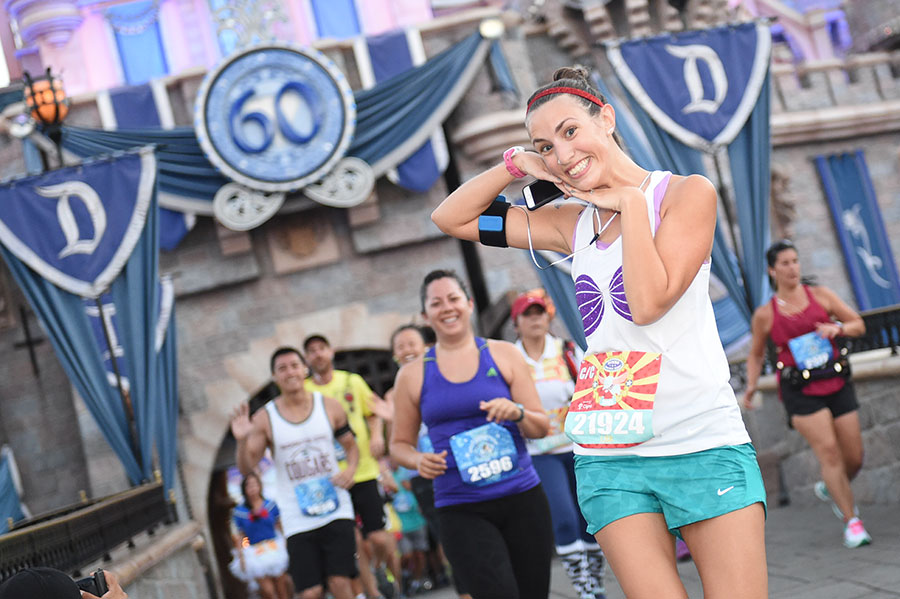