The Osborne Family Spectacle of Dancing Lights have been a staple at the Disney Hollywood Studios since 1995.  On January 3, 2016, the lights will be turned off for the last time.

A recent Disney release from Thomas Smith, Disney Parks social media director, stated  "In order to prepare for some incredible experiences coming to the park, including the recently announced Toy Story Land and a Star Wars-themed land, we will not be able to present The Osborne Family Spectacle of Dancing Lights in the future. Our heartfelt thanks go out to the family of Jennings Osborne for letting us share their family tradition year after year."

The original display started with 1,000 lights at the Little Rock, Arkansas home of businessman Jennings Osborne  in 1986.  It was then purchased by Disney in 1995, where it moved from residential Street, to the Streets of America. Disney is Adding Magic to Your Kid's Bedtime Routine 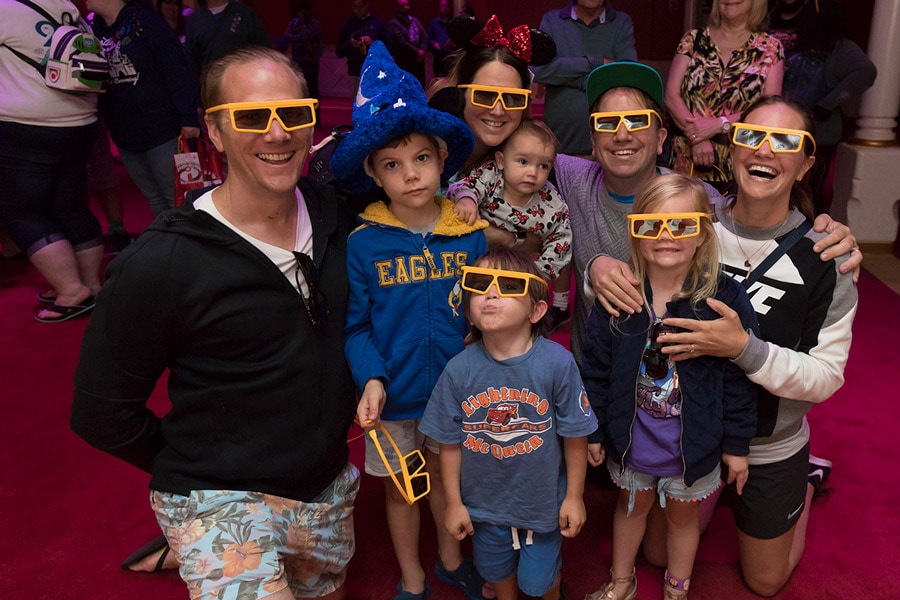