In memory of a young Nebraska boy that was killed by an alligator at one its resorts, Walt Disney World has unveiled a lighthouse monument honoring him.

Lane Graves was playing along the Seven Seas Lagoon beach outside Disney's Grand Floridian Resort and Spa when he was grabbed by an alligator.

The boy's father, Matt Graves, jumped into the water to try to free his son.

Lane's body was found 16 hours later and his death was ruled an accident.

Just over a year later, Disney created a lighthouse sculpture in his honor.

The statue has a plaque that reads: "Presented by The Lane Thomas Foundation, A Beacon of Hope, A Light of Love."

"The lighthouse sculpture has been installed to help spread awareness of the Lane Thomas Foundation, which was established to provide assistance and support to families whose children need organ transplants," said Jacquee Whaler, Vice President of Communications for Walt Disney World Resort. 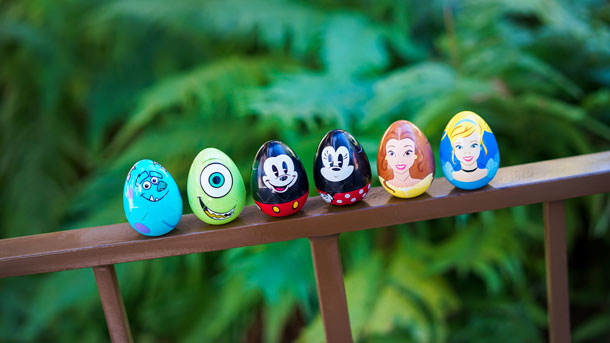