The latest buzz on Toy Story Land is its opening date. The new area created for Disney’s Hollywood Studios will officially be open as of June 30.

That date was announced on Disney-owned ABC during its “Good Morning America” broadcast Friday morning.

The addition will be the next major piece of the revamping of the theme park, which will also be home to the Star Wars: Galaxy’s Edge section and the first Mickey Mouse-oriented ride, both of which are set to debut in 2019.

Jeremy Stein, an annual passholder and a podcaster on “Main Street Magic,” said he hopes that Toy Story Land continues the theme-park trend of immersing visitors in fictional environments.

“My favorite resorts, my favorite rides, my favorite parts of each individual park are the ones that truly take me out of my normal element and make me feel like I’m somewhere else,” said Stein, who lives in St. Augustine. “I’m hoping that this is going to do that.”

The land will be themed with characters from the “Toy Story” movie franchise, such as Woody, Buzz and the Green Army Men. It will also have a counter-service restaurant, and it will incorporate the existing Toy Story Mania attraction, which was built in 2008 and expanded last year.

“The fact that we have two more options that, as a family of four, we’re going to be able to ride is something that I’m looking forward to,” Stein said.

The theming will be sized to make guests feel toy-sized. Bigger-than-life crayons, Cooties and Tinkertoys will be featured.

The three “Toy Story” films span generations. The first one debuted in 1995. “Toy Story 3” was in theaters in 2010. A fourth film is slated for next year.

“It’s great to have an addition to that park, which needs more attractions. I think it’s going to be really fun for kids,” said Tim Hinton, an annual passholder from Orlando. “I just don’t think everyone is as nearly excited about it as Star Wars [land] because Star Wars is a bigger deal.”

Footage of the coaster running with Slinky-inspired train in operation was briefly seen on Friday’s “Good Morning America” broadcast.

In preparation for the new attractions, Disney’s Hollywood Studios has been littered with construction walls for months. Gone are features such as the Studios Backlot Tour; the bulk of the Streets of America; the Lights, Motors, Action! Extreme Action Show; and the Great Movie Ride, which is the future home of Mickey and Minnie’s Runaway Railway.

At 11 acres, Toy Story Land is the largest theme-park project set to premiere in Central Florida this year. 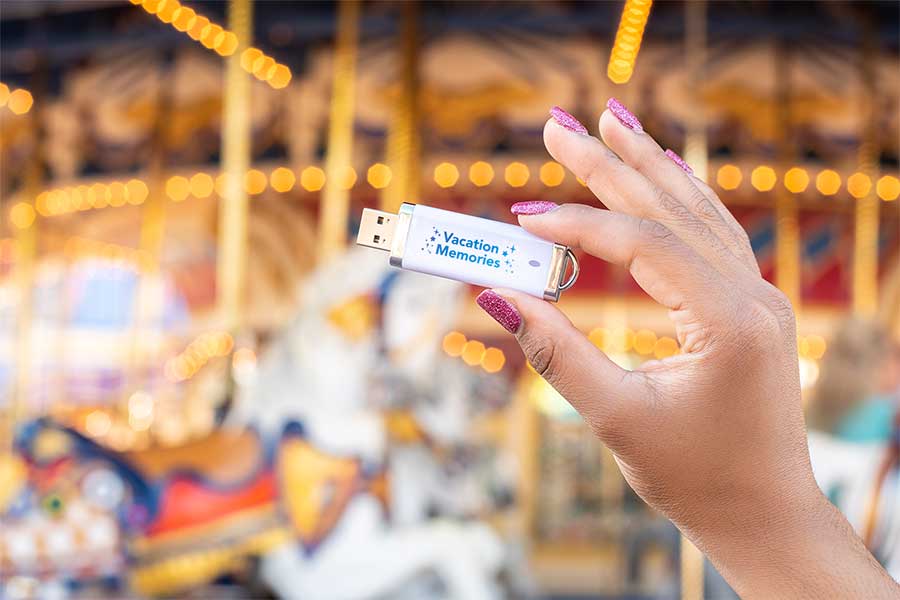