A new tenant is moving into Innoventions, the technology showcase at Epcot. SpectacuLAB will make its debut in November, Walt Disney World announced Thursday.

The interactive show will include experiments that involve ultrasonic pressure, barometric pressure, acceleration and force and how those principles apply to today’s technologies, according to a post on the official Disney Parks Blog.

The SpectacuLAB exhibit’s corporate sponsors include Murata, a maker of electronic components, and Science From Scientists, a nonprofit organization that concentrates on STEM literacy in schools.

Innoventions historically was located in two semicircular buildings near the theme park’s iconic Spaceship Earth attraction. In recent years, the number of displays and sponsors has dropped noticeably. In 2015, several exited the western side of the attraction, which is now mostly dedicated to a character meet and greet area for Baymax (“Big Hero 6”) plus Joy and Sadness, who were in “Inside Out.” Innovations East currently is home to Colortopia, which is presented by Glidden. Soaring over the Horizon at Epcot? 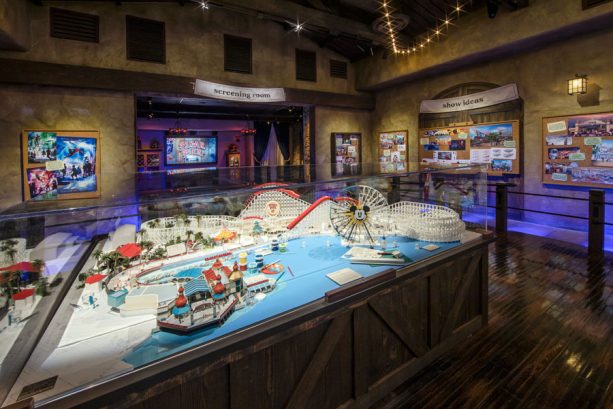