Disney seeks a patent for soft robots to play characters A new patent application by the entertainment giant doesn’t name specific characters, but it describes “designing a robot that will move and physically interact like an animated character.”

A prototype sketch filed with the patent application shows a round body, echoing the shape of the Baymax soft-robot character in Disney’s 2014 movie “Big Hero 6.” The application, and theme park observers, say the big issue for robotic interaction is safety. The document, dated Thursday, shows Disney research scientists in Pittsburgh have worked on prototypes identified only as “soft body 300” or “soft body 1000.”

“It’s hard to know why Disney decides to file for a patent, but they have been looking at soft-body robots since ‘Big Hero,’” said theme park writer Jim Hill. “Disney is still terrified that even with this soft technology, a robot could accidentally harm a child. They do a lot of testing.”

Disney officials declined to comment on the patent application.

“Robots can be found providing interactive guidance or entertainment in stores and amusement parks and in more dynamic settings,” the new patent filing says.

From Aladdin and Ariel to Winnie the Pooh and Woody, keeping track of character appearances at Walt Disney World is practically a full-time job for theme park blogs and websites. There are dozens and dozens of characters listed on multiple sites that track them. On Walt Disney World’s own website, visitors can search locations and times to meet specific characters. Characters roam freely or meet visitors in set-aside areas.

More robotic characters could eliminate some labor costs, although there’s no information about how much they would cost or whether it would reduce the number of costumed characters.

Free-roaming robots aren’t exactly new at Walt Disney World. Previous versions have included Push the Talking Trash Can, which was basically a remote-controlled vehicle, and Lucky the Dinosaur.

But the new patent filing describes problems with previous robot-human interaction: “It has proven difficult to provide wholly safe interactions between humans and robots simply by operating these humanoid and other robots with controlled movements.”

The new application describes pliable chambers making up the body of the robot, filled with fluid or air. The robot would be able to sense pressure on each chamber and adjust the amount of air or water, to respond to a child’s hug, or to an accidental collision.

The outer shape of the robot could be determined by “data obtained from a digital model of an animated (or other) character,” the application says.

It says frame and joint components made with a 3-D printer and outer shapes on the robot would include “a donut shape, a cylinder, and a cylinder with a round end.” It leaves open the possibility for variations on the basic concept.

The inventors are Alexander Alspach, Joohyung Kim and Katsu Yamane, who work at Disney Research Pittsburgh. They’ve been working on a prototype soft robot since at least 2014, according to Disney Research. They posted videos online showing a soft upper body of a robot holding an apple and a small plush toy.

Jim Hill said Hall actually brought the soft robot research to the attention of Disney’s engineers, the Imagineers, at that time.

Disney in the past has clashed with unions regarding rules for employees who portray characters. In a 2015 dispute, union representatives objected to a rule that such actors can’t publicly talk about which character they portray.

Staffing characters with costumed humans hasn’t proven foolproof, either. A 2011 lawsuit filed by a Philadelphia woman claimed that an Epcot employee dressed as Donald Duck groped her. That lawsuit alleged that Disney attempted “to cover up continuing, long-standing similar prior incidents,” and Disney declined to comment publicly; the suit was settled confidentially.

And in 2007, a Disney employee playing Tigger the tiger was suspended after a New Hampshire family accused him of punching their 14-year-old son during a home-video session at Disney-MGM Studios.

But he said it indicates that Disney continues to pursue advanced technology that interacts with guests, similar to its leading role in animatronics in the 1960s and 1970s.

“Meeting the legal and liability threshold is very difficult,” Boyd said. “Most robotics or animatronics are separated from guests by a physical barrier. But it is very difficult to have large numbers of people posing as characters too.” 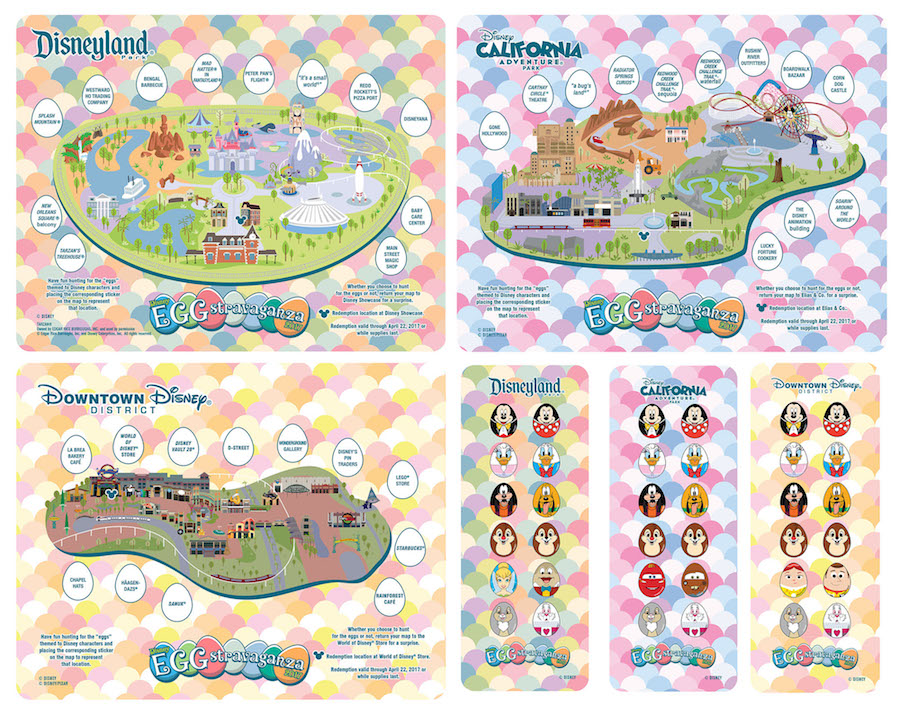