Galactic Nights will include a number of fresh "Star Wars"-based activities along with many of the attractions already operating at the theme park.

The event aligns with Star Wars Celebration, set for the Orange County Convention Center, April 13-16. "Star Wars"-inspired costumes will be allowed during the Hollywood Studios event, with some restrictions, Disney says.

Among the Galactic Nights offerings, according to the official Disney Parks Blog, will be a motorcade down Hollywood Boulevard with "Star Wars" luminaries; "Inside the Saga: Celebrity Chat Show" about the making of "Star Wars" films at Epic Theater; photo ops with "Star Wars" backdrops; a scavenger hunt; dance parties; roaming droids and other characters; themed food and beverage and special merchandise.

Regular park attractions, such as the "Star Wars: A Galactic Spectacular" fireworks show, Star Wars Launch Bay and the Star Tours ride will be operating as well.

The Galactic Nights hours will be from 7 p.m. to midnight.

Disney's Hollywood Studios was the home to Star Wars Weekends events that were included in regular admission. Those events ended in 2015. 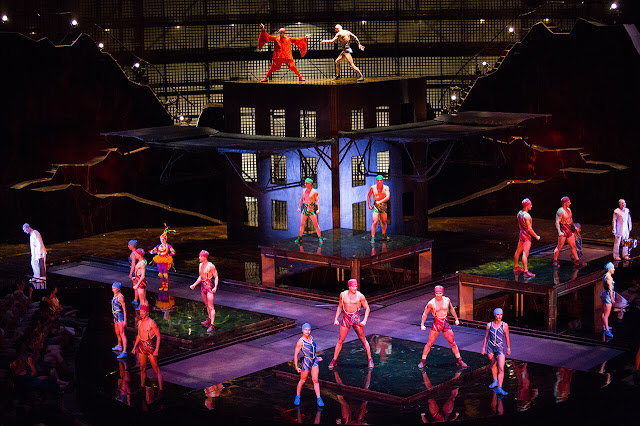