Disney World has announced the final two narrators scheduled for the 2018 edition of Candlelight Processional, the annual holiday-season ritual at Epcot. Robby Benson will be the final guest reader of November, followed by actor John Stamos in early December.

Benson, an actor and director, has a strong connection with Disney: He provided the voice of Beast in the original “Beauty and the Beast” animated film. Stamos, a well-known Disneyphile, has appeared in series such as “Full House,” “Fuller House,” “ER” and “Scream Queens.” Stamos and Benson are Candlelight Processional veterans.

The event, included in regular Epcot admission, is a retelling of the Christmas story featuring a mass choir, live orchestra and celebrity narrator. It is performed three times nightly between Thanksgiving and Dec. 30.

The complete lineup for 2018, subject to change, is: 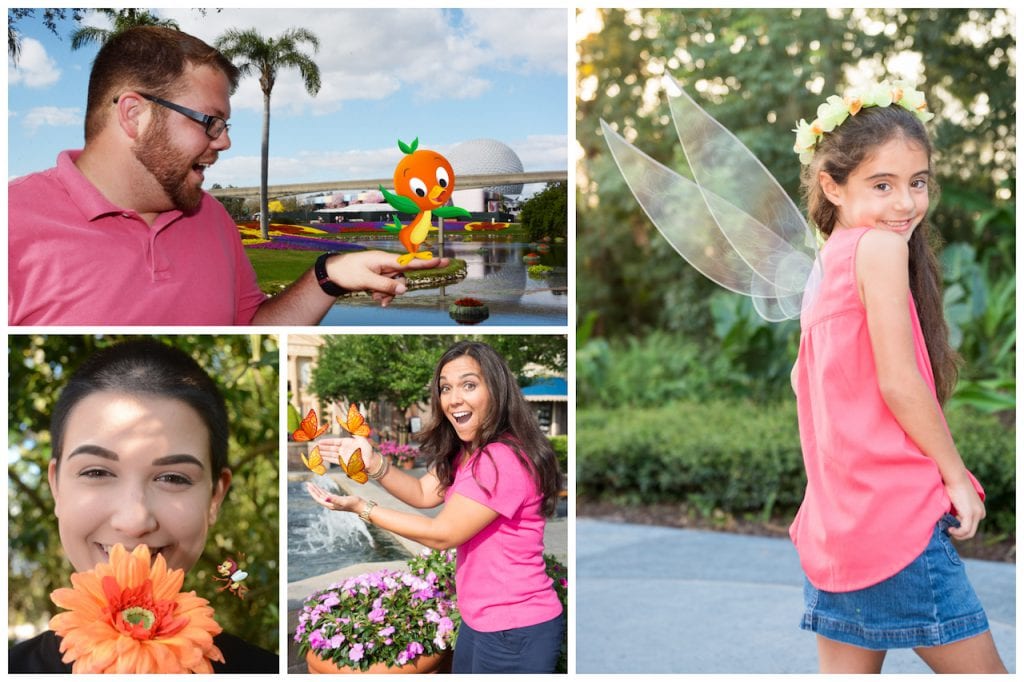 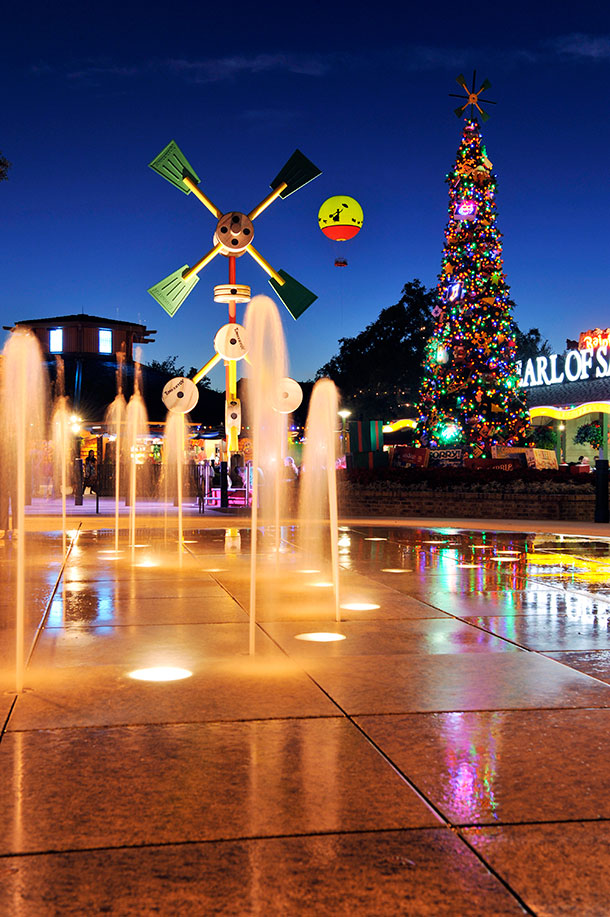