Disney begins filming 'Alice In Wonderland: Through the Looking Glass' This week Walt Disney Pictures started filming the sequel to Tim Burton’s 2010 live-action Alice In Wonderland. Alice In Wonderland: Through the Looking Glass stars many of the same cast members who made the original a blockbuster hit worldwide.

Johnny Depp returns as the Mad Hatter, and Mia Wasikowska will reprise her role as Alice. James Bobin (The Muppets and Muppets Most Wanted) is directing from a screenplay by Linda Woolverton (Maleficent, Alice In Wonderland, Beauty and the Beast). Anne Hathaway, Helena Bonham Carter will also be returning to Wonderland and newcomers to the franchise Sacha Baron Cohen, and Rhys Ifans.

The series is based on Lewis Carroll’s classic Alice in Wonderland stories. Be on the lookout for Alice In Wonderland: Through the Looking Glass scheduled for a big-screen release May 27, 2016.

I saw the 'Alice 2010' on the big screen and really enjoyed the story, acting, production and effects. As a Tim Burton fan I was not disappointed one bit. When I heard that Disney is planning a sequel I was excited for what the future would bring, especially if they were able to keep the cast and crew of the original film. Disney really has to thank Burton and company for fueling the live-action fairy tale movie and television resurgence we are seeing today in projects like ABC's Once Upon a Time, Maleficent and the new Jungle Book movie.

What did you think of the live-action Alice? What are you looking forward to the most in the sequel? Leave your comments below and we may choose to read your comment on-air for a Sorcerer Radio show. 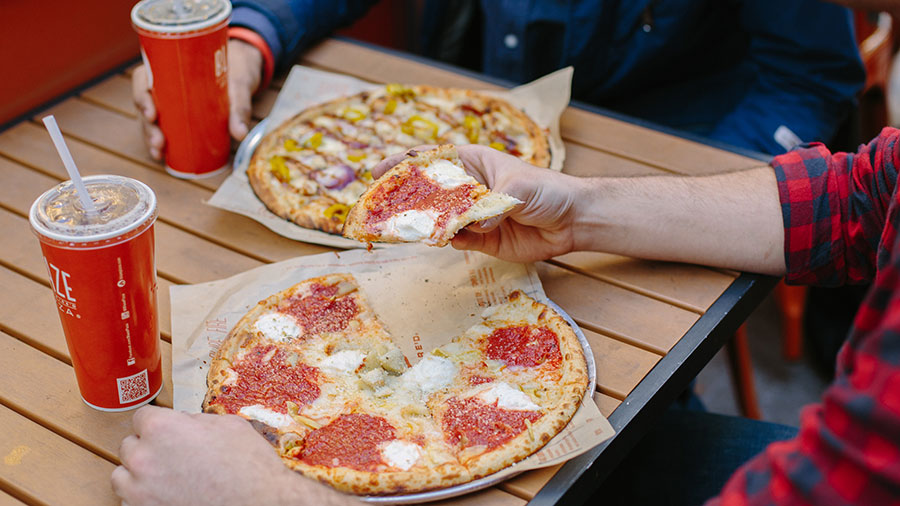