On June 16th, Disney rolled out a unique treat at Zurie's Sweet Shop, located in the Harambe Market at Disney's Animal Kingdom park. The treats resembled animal poop and gained a lot of attention from fans and critics alike.

While Disney has failed to release a formal statement, rumor is that the animal poop has been removed because of guest complaints.

The poop treats retailed for $3.99 a serving and came in four flavors; giraffe, elephant, tamarin and hippo.

An insider has stated that the poop could return in the future. 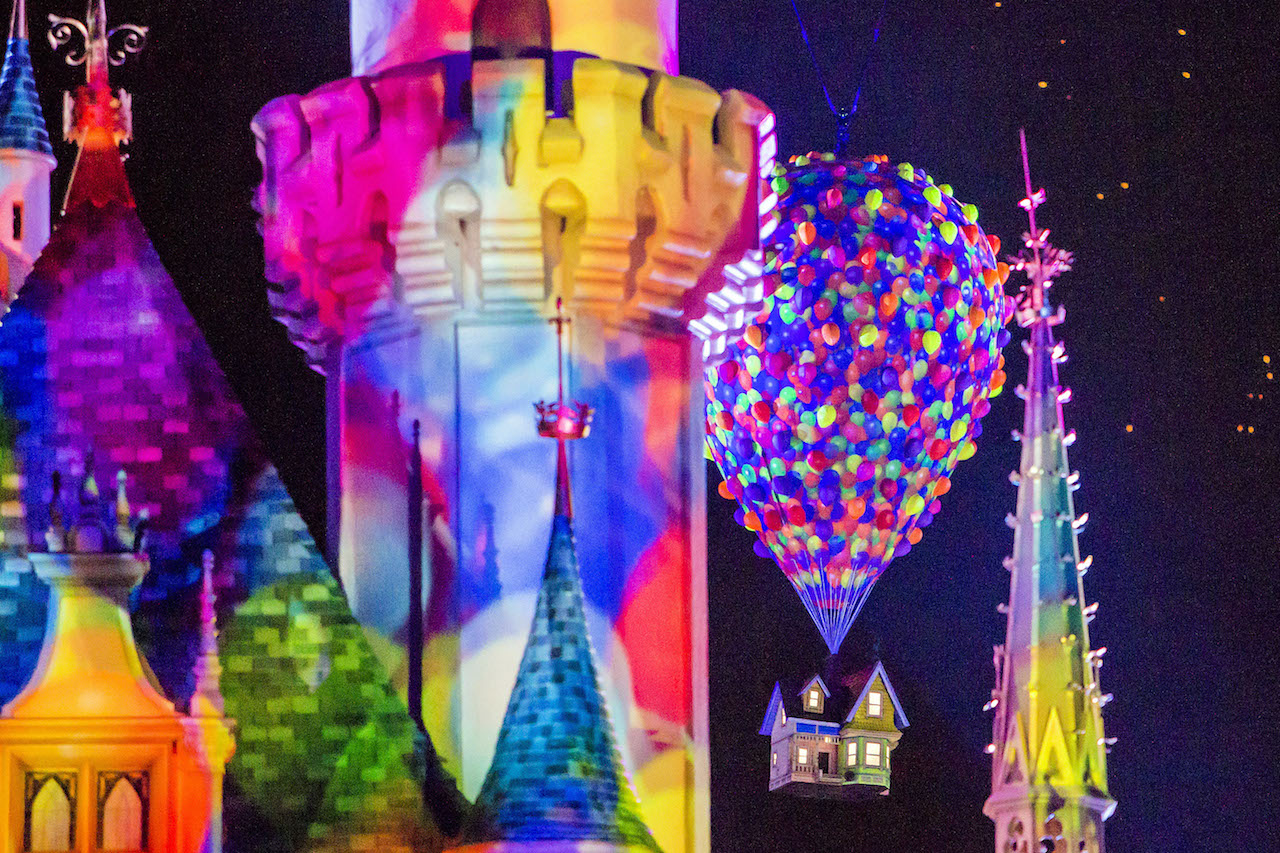 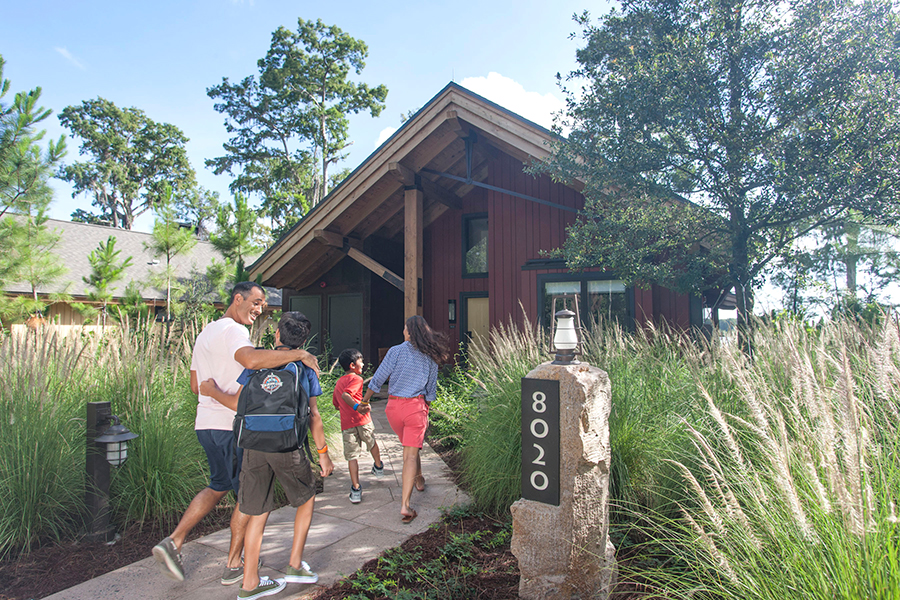 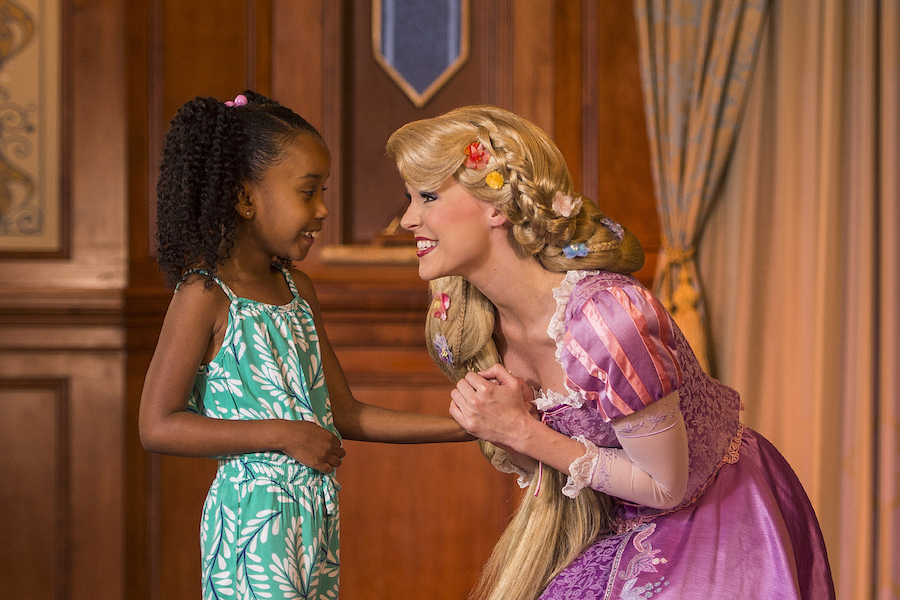