The rumors have been swirling for some time and Disney Fans have been waiting in anticipation of what was to come.  I don't think anyone could have expected the amazing news that Disney dropped on this past Saturday.  New rides, shows, entertainment, hotels, lands, and so much more.

There is so much to talk about and to tell you all, so let's stick to the US parks and take it one park at a time. We already know that Epcot is on pace to receive a new Frozen themed modification to what was the Norway Pavilion.

It's been rumored for a while, but Disney confirmed that Soarin' at Epcot will become "Soarin' Around the World".  Look for a new film with smells and global experiences.

Two new things are headed for Kilimanjaro Safaris in the future.  One is the lengthening of the safari ride, with more adventures and animals.  Another announcement was that of the "Sunset Kilimanjaro Safaris", which will be a new nighttime adventure that will allow guests to travel through the African savanna amid the orange glow of the setting sun. This will be the first nighttime spectacular for the park and we saw many new details revealed by Imagineer Joe Rhode.  “This is going to be a ceremonial event that will happen on our lake,” said Rohde. “It takes the idea of the special nature of the animals that are in this park and turns it into a celebration of the beauty of these animals. It starts simply and humbly, continues to unfold and grow as bigger and more elaborate lanterns appear, and then huge curtains of water and light emerge from the water with animals within them. And ultimately it takes off into the sky.” The Biggest news for Animal Kingdom was the detailed release of information on the upcoming new land, Pandora. The World of AVATAR is a key part of the expansion of Disney’s Animal Kingdom and will feature awe-inspiring floating mountains, a nighttime jungle of bioluminescent plants as well as an amazing new attraction called AVATAR Flight of Passage. This e-ticket attraction will allow guests to experience what it’s like to fly with banshees. This was met with a huge standing ovation and applause, as it has long been rumored to be in the works.  What people did not also realize is that Disneyland is also getting a "Star Wars Land".  The renderings are beautiful and if Disney can come close to this, Disney Hollywood Studios and Disneyland are in for a real treat. Star Wars Land will have two signature attractions, including the ability to take the controls of one of the most recognizable ships in the galaxy, the Millennium Falcon, on a customized secret mission, and an epic Star Wars adventure that puts guests in the middle of a climactic battle.  It was also revealed that a new Star Tours is in the works to coincide with the new Star Wars movie, which releases this fall.

While we wait for the new Star Wars land, Disney will star the juices flowing with some Star Was experiences to pave the way.

Season of the Force:

This will be a new seasonal event beginning early 2016,  and will brings new experiences to both Walt Disney World and Disneyland Resorts. At Disney’s Hollywood Studios, guests will close out weekend nights with a new fireworks spectacular set to the iconic score of the Star Wars movies.

Later this year, Star Tours – The Adventures Continue will include a new adventure featuring locations and characters from the upcoming film, Star Wars: The Force Awakens, giving guests a new adventure in the Star Wars galaxy. While Star Wars Land was expected, this was not.  There was some speculation of Cars Land coming to the Disney Hollywood Studios, but Disney threw a major curveball and announced that the "other" new land coming to the park would be "Toy Story Land".  In this land, you will be injected into Andy's backyard where he has set up his toys for you to enjoy.  You will be shrunk down to the size of those little GI Joe figures and off to play you go.  Included in the land will be: While some of the items that will be coming to Disneyland are similar to the Disney Hollywood Studios, there are some other additions.  Disneyland can expect, Star Wars Land, Star Wars Launch Bay and the Updated Star Tours, they will also see two new items.

Season of the Force:

This will be a new seasonal event beginning early 2016,  and will brings new experiences to both Walt Disney World and Disneyland Resorts. Guests also will also climb aboard Hyperspace Mountain, a reimagining of the classic Space Mountain attraction, in which guests will join an X-wing Starfighter battle.

It's been rumored for a while, but Disney confirmed that Soarin' at DCA will become "Soarin' Around the World".  Look for a new film with smells and global experiences.

It's a lot to take in, I know, but I think that's most of it.  This year's D23 Expo really hit it out of the park and the Disney Parks presentation was a sure-fire hit with Disney park fans.

Which addition are you most looking forward to? 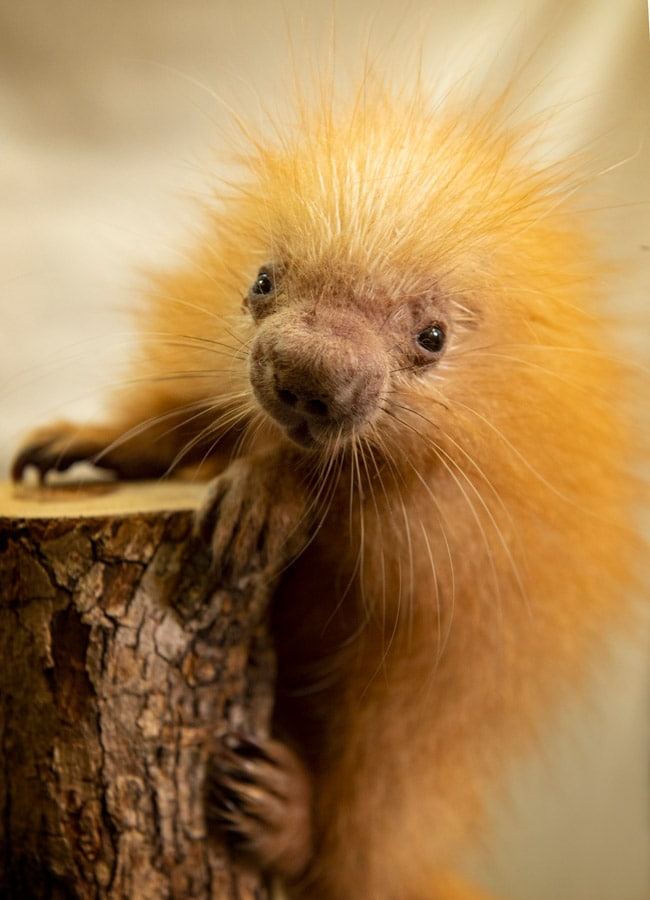