As we gear up for the opening of Mickey & Minnie’s Runaway Railway on March 4 at Disney’s Hollywood Studios, I’m excited to announce the latest addition to the Disney Parks Designer Collection will be themed to this all-new attraction! Designed by Disney Imagineer Kevin Rafferty, Executive Creative Director for the attraction, this ear hat will be released on March 5 at Walt Disney World Resort and online at shopDisney.com.

Ready to hop on this wacky ride in style? This colorful ear hat features Mickey Mouse and Minnie Mouse in the setting of “Perfect Picnic,” the cartoon featured in the finale of the attraction, and continues to delight as it lights up with bursting fireworks by the flip of a switch! 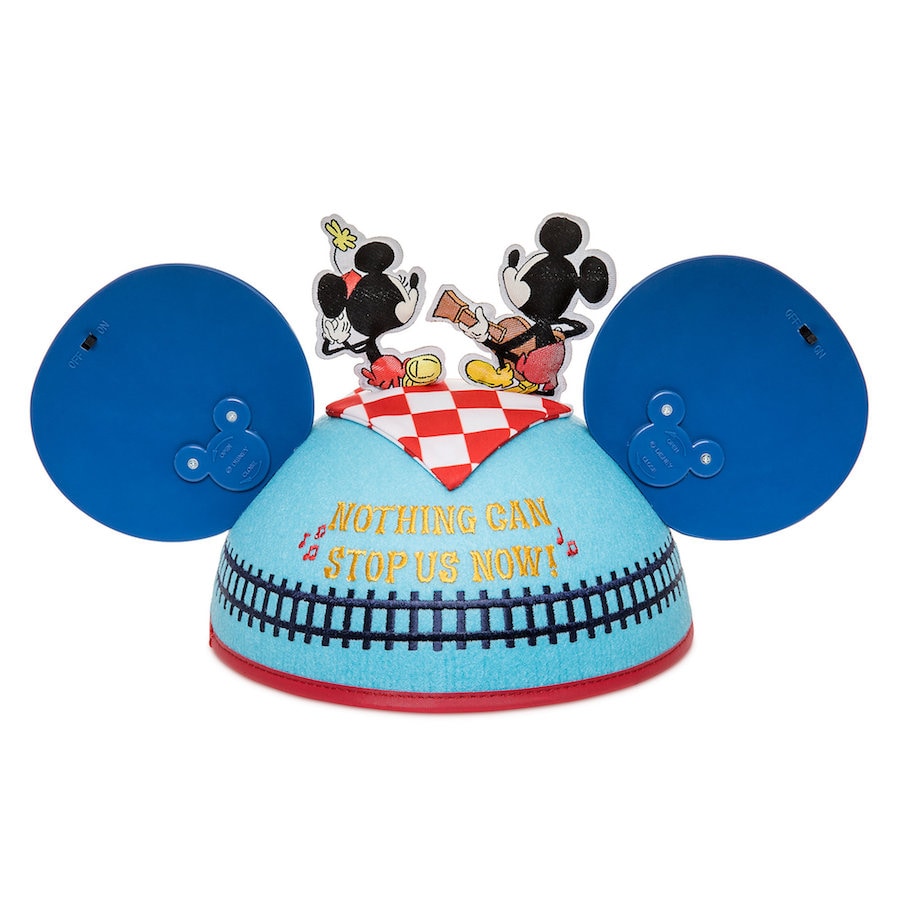 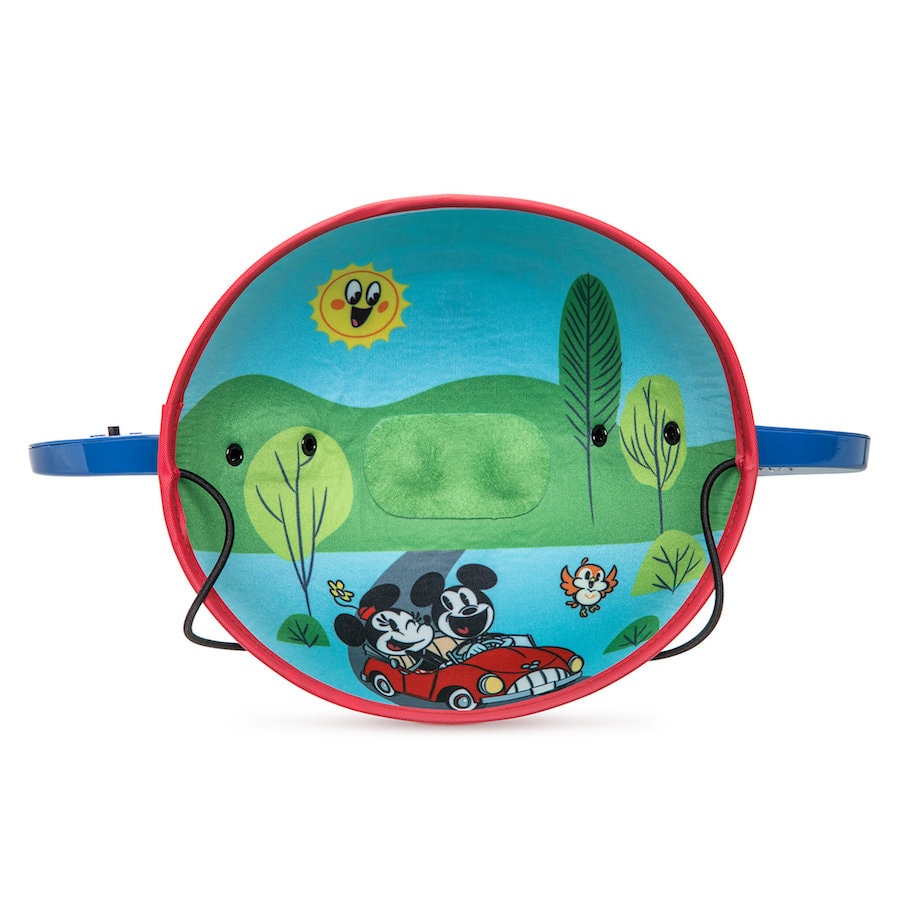 The back of the ear hat features the saying “Nothing Can Stop Us Now” from the attraction’s loveable theme song and displays a picturesque car ride inside the hat itself!

Want to add this zany ear hat to your collection? Be sure to visit shopDisney.com or purchase it at various locations at Walt Disney World Resort including:

Ever After Jewelry Co. & Accessories

Celebrating the opening of his latest project, Kevin Rafferty will appear at Stage 1 Company Store in Disney’s Hollywood Studios to sign the newest ear hat and his book, Magic Journey: My Fantastical Walt Disney Imagineering Career, on March 5 from 1 p.m. to 2:30 p.m.

Opening March 4, Mickey & Minnie’s Runaway Railway will take guests of all ages on a whirlwind ride through a world where the rules of physics don’t apply! Inspired by the award-winning Mickey Mouse cartoon shorts, the ride-through attraction is the first at any Disney park to star Mickey, Minnie and their friends.

Get ready for even more releases in the Disney Parks Designer Collection coming throughout the year, including:

Nothing can stop you now! Share your looks inspired by Mickey & Minnie’s Runaway Railway by using #DisneyParksDesignerCollection!

Merchandise available while supplies last. We ask that only two (2) items be signed per guest, per time in line. We ask that you bring no personal items to be signed. Valid Walt Disney World Resort receipt may be required. Artist signing is subject to space and time availability and is not guaranteed. Event information subject to change without notice.