Awesome Mixtape Vol. 1: Music from Marvel's "Guardians of the Galaxy" Music plays a major role in Marvel's "Guardians of the Galaxy", so major you might even call it one of the main characters of the film. Peter Quill is taken from Earth at a young age, with only his walkman and his back pack to remind him of the life he was leaving behind. He cherishes the only cassette he has, a mixtape made for him by his mother, so much that he would risk his life to get it back.

The music is integrated into the film in more ways than one: story, pacing, emotion. The audience was bopping their heads and tapping their toes when I saw the film. Quill has a deep connection to these classic 70's songs, that some viewers might also share. The music is the biggest reminder that Quill is human. He has all of these Earth expressions and memories that the other characters might not understand because the references he makes are clearly Earth based, but the ones that revolve around music always hit the mark with the ensemble cast and the audience.

The full track listing is as follows:

The Awesome Mixtape Vol.1 is available from Marvel and Hollywood Records. You can get it now online and in stores. 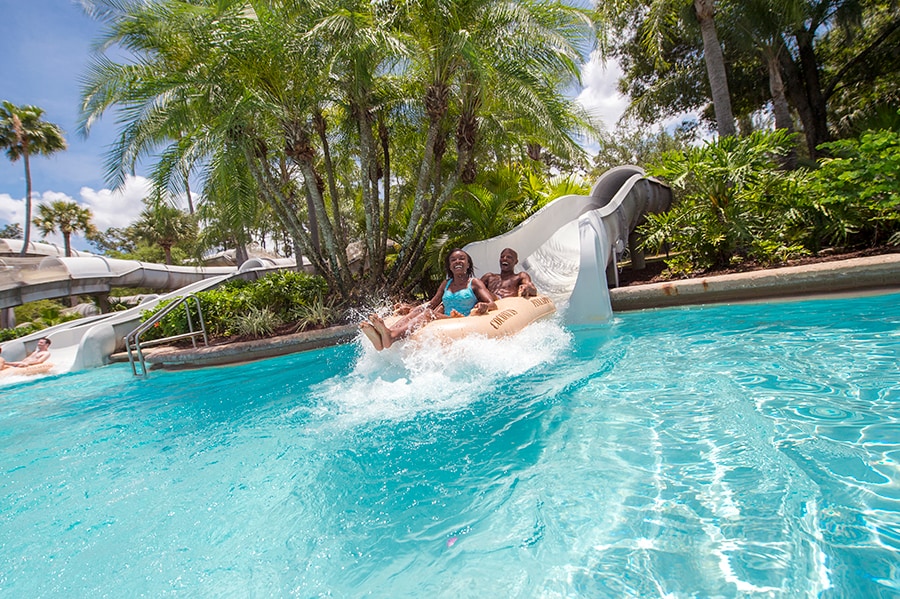