We’re excited to officially announce that you will be able to team up with some of your favorite Avengers at Avengers Campus at Disney California Adventure park beginning summer of 2020!

As we’ve previously shared, this campus is set up by the Avengers to recruit the next generation of Super Heroes.

Avengers Campus is home to the Worldwide Engineering Brigade – also known as “WEB” – which will house our new Spider-Man experience, the first Disney ride-through attraction to feature this iconic Super Hero.

During an open house at WEB, the aspiring inventors are excited to invite you for a test drive of their latest invention: the “Web Slinger” vehicle, which allows you to sling webs just like Spider-Man! The attraction gives you a taste of what it’s like to have actual super powers as you help Spider-Man collect Spider-Bots that have run amok.

Avengers Campus will also feature Pym Test Kitchen. Just as Ant-Man and The Wasp use “Pym Particles” to grow and shrink just about anything, Pym Technologies is using the latest innovations to grow and shrink food at this eatery.

You will also find heroic encounters throughout the campus, including Black Widow, Ant-Man and The Wasp, Doctor Strange, the Guardians of the Galaxy, Super Heroes from Wakanda and Asgard, and Iron Man.

As Super Heroes continue to assemble at the campus, one of its iconic buildings will be the Avengers Headquarters where you should be on the lookout for Avengers in action.

Stay tuned to the Disney Parks Blog and the official Avengers Campus module to learn more and get ready to join the next generation of heroes! 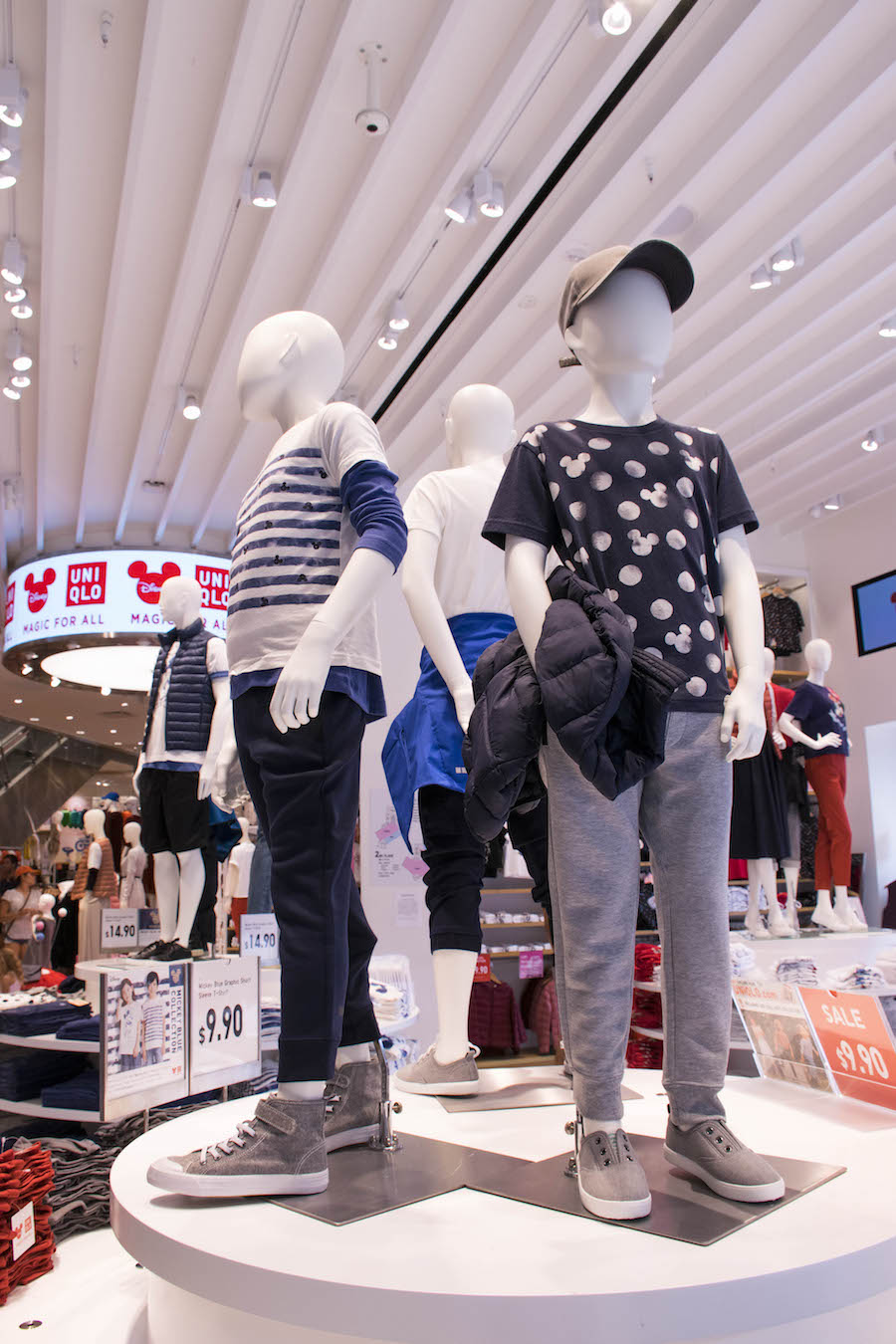 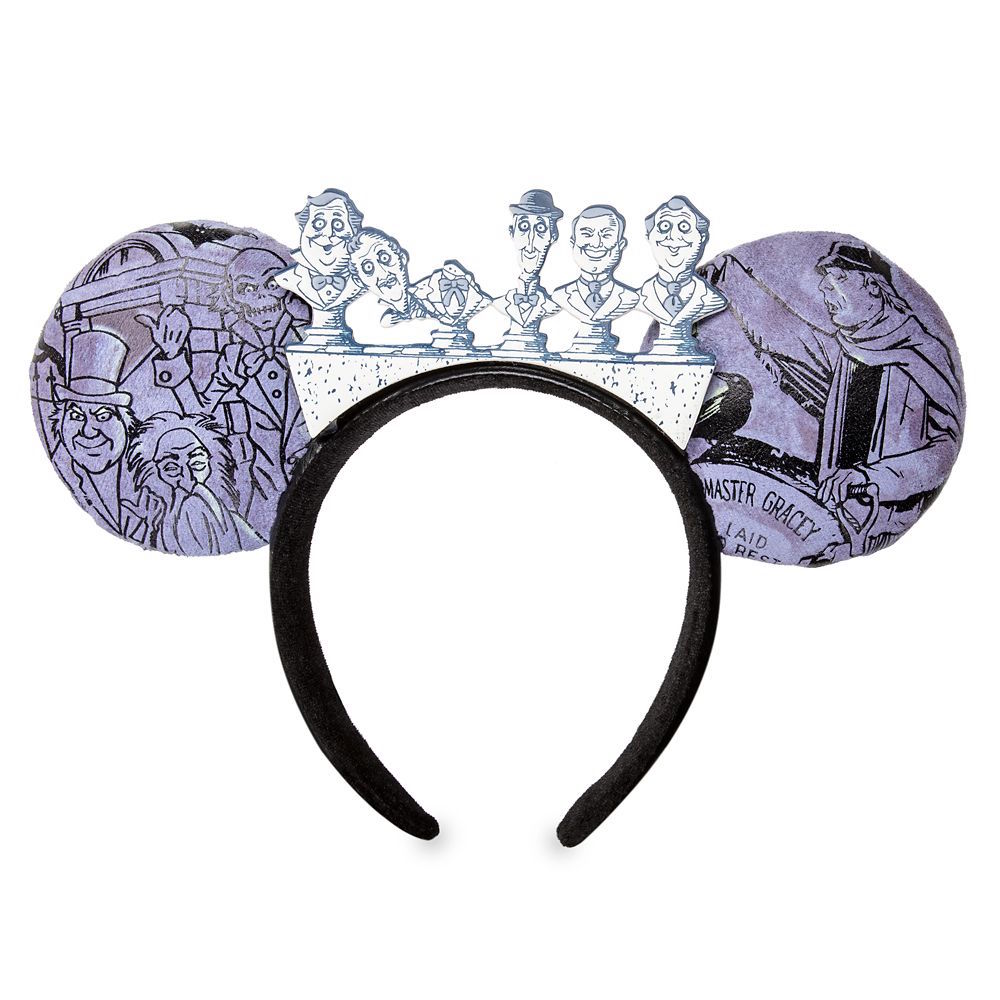