With construction on Avatar land having begun on Jan 10, 2014 Disney world expects the expansion to Animal Kingdom to be completed by late 2016 or early 2017.  With that timeline seemingly far off, it's always exciting to see new Disney projects going vertical.

Avatar Land attractions include an E Ticket simulator that takes park goers through a Pandora fly around on a Banshee. There will also be a boat ride with small drops, in addition to restaurants, merchandise areas, and more.

The location of Pandora, Avatar Land will be in the former Camp Minnie-Mickey. The area is expected to cost $500 million dollars.

Avatar was a film released in 2009, with another movie being slated to release in 2017. The movie is an action packed adventure told through the eyes of scientist on an expeditionary quest to start a mining colony on a world far away from home. The expedition includes the scientist ‘dream walking’ into the bodies of the aliens they encounter on the far away world and attaching themselves to the lifestyles, customs, and ways of the native and primitive alien population. List of Disney Springs Retailers Opening on May 20th 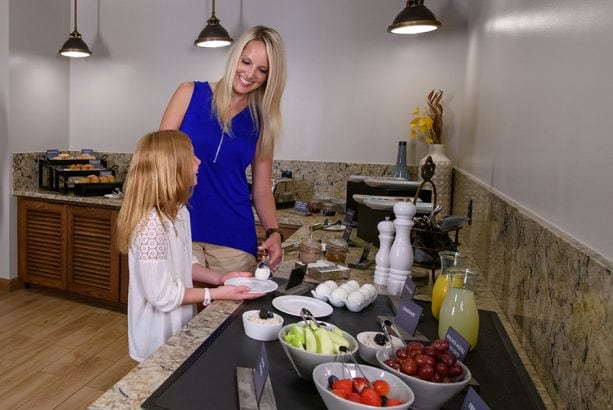