Adventures by Disney is going to Disney World

The seven-day vacation Adventures by Disney, the company's global-travel arm, contrasts with the long-standing Disney World strategy of offering a one-stop destination with theme parks, entertainment, dining, shopping, sports and a range of resorts.

The first such Central Florida outing begins later this month and features a day with unusual benefits at the Kennedy Space Center Visitor Center and a day exploring the outdoors of Osceola County, including eco-tourism attraction Forever Florida.

"It's packed with exclusive experiences that we very happily have stitched together," said Brian Austin, manager of trip development.

At Kennedy Space Center, folks will spend a day with an astronaut and have a meal on the L-39 gantry, a Disney exclusive, Austin said.

"They wanted to provide their guests with a unique experience outside of Disney World," said Tommie Wright, senior sales manager at Kennedy Space Center Visitor Complex.

"We put together a package, basically, of our core offerings — really and truly, some of which a regular day guest wouldn't get — so they would have that uniqueness," Wright said. "They bought it; they loved it."

It's the first time in at least a decade that the Brevard County attraction has entered such a partnership, he said.

Adventures by Disney, established in 2005, is a subsidiary of Walt Disney Parks & Resorts. Among its destinations are Australia, Cambodia, Peru, China, South Africa, Italy's Amalfi Coast and a Rhine River cruise. The company also has a tour in California that pairs Disneyland with stops in Hollywood. It will now add Kissimmee-St. Cloud to the lineup.

In Osceola County, package buyers will go kayaking on Shingle Creek and ride an airboat on Lake Toho.

"It's like an E-ticket attraction on steroids," Disney's Austin said.

That's followed by an afternoon at Forever Florida, a ranch-like setting, about an hour's drive south of downtown Orlando. Visitors will choose between horseback riding, an eco-tour aboard a swamp buggy or a trip on the attraction's zip-line course — including the Rattlesnake, billed as a zip-line roller coaster.

At Disney World, vacationers will have a new tour of Magic Kingdom guided by Imagineer Gary Landrum, a special meal at the Contemporary Resort, a private safari at Disney's Animal Kingdom, a dinner and viewing of "Fantasmic" at Disney's Hollywood Studios, front-of-line privileges for rides and other benefits, Austin said.

The extras appeal to Melissa Jiles, a travel agent who lives in Arlington, Texas. This summer will mark her fifth and sixth trips with Adventures by Disney. She'll be coming to Disney World with her sister and son and, later, taking a cruise on the Danube River.

"It is just amazing if you like VIP service and great Disney accommodations," Jiles said. "That's why we come back."

She said she's looking forward to a somewhat forbidden element of the Disney World trip: a tour of the underground tunnels.

"That is going to be my highlight, being able to take my 14-year-old son into the utilidors under Magic Kingdom," she said.

"Adventures by Disney is offering the magic FastPasses, so we'll be able to ride all of the new attractions — the Frozen Ever After and the Soarin' just out — and I know that I can go there and not wait in line."

The Central Florida trip is listed at $4,939 per person. That includes transportation from Disney to the other local destinations, luggage service, several meals and lodging. This year, travelers are staying at Disney's Polynesian Village Resort.

"There is some sticker shock," Jiles said of some of her travel-agency clients looking at an Adventures by Disney trip. "But once you tell the guest what all is included and what kind of experience they'll have. … Statistically once you've been on one, you'll be back."

Austin thinks Adventures' first Central Florida venture could appeal to people who have made multiple visits to Walt Disney World.

"This is going to be a compelling product for them," he said.

"We weren't really sure what the response would be. We're pleased so far. We're hitting some targets here," Austin said. "We think this is going to build once word of mouth hits the social-media network." 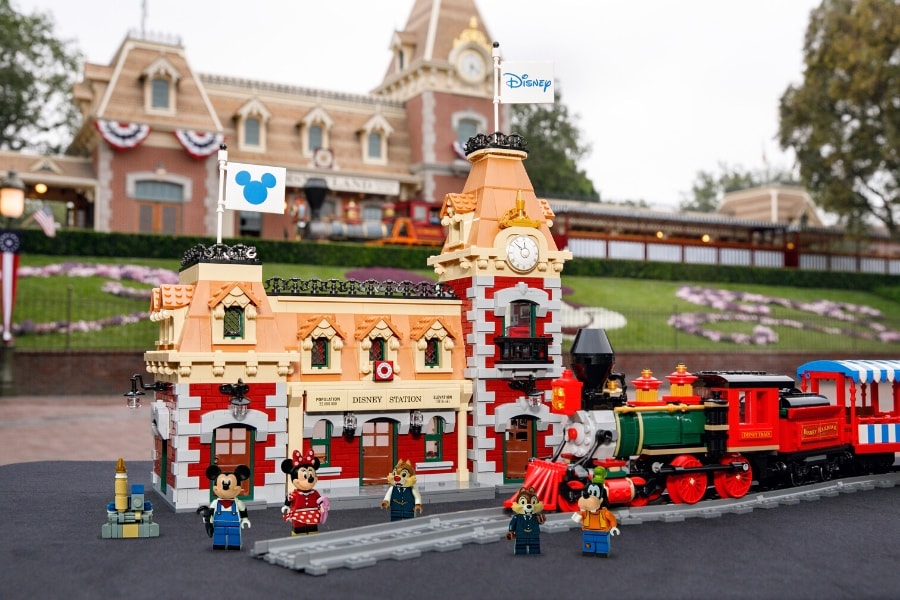 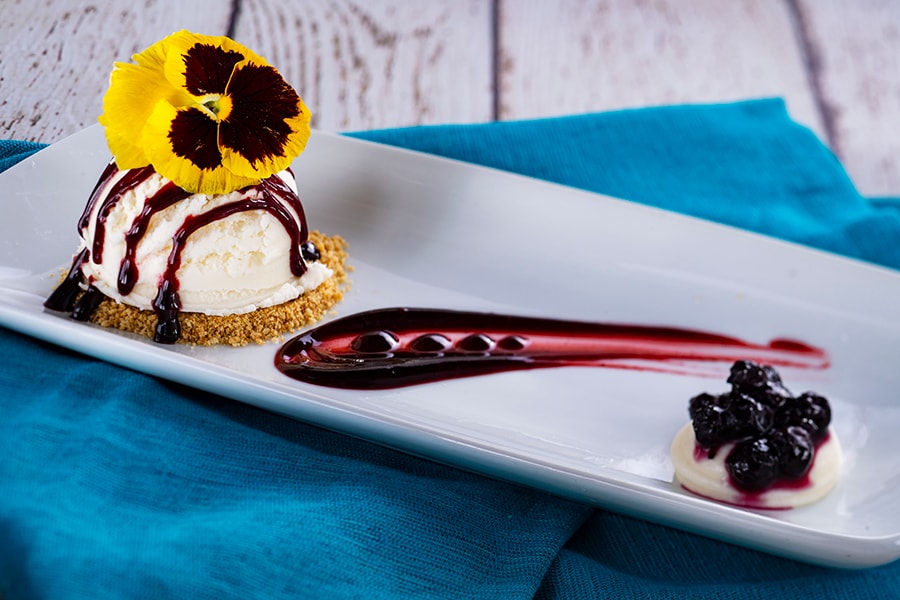